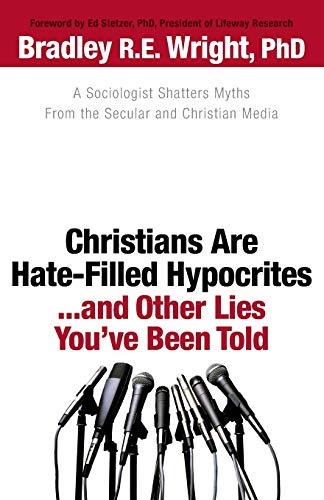 Or are they? A sociologist investigates.
September 2010