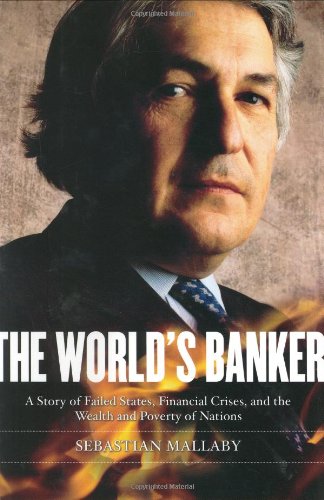 Why it is vitally needed despite its flaws.

Few global organizations generate more controversy than the World Bank. For several weeks in April and May of this year it was impossible to open the world's marquee newspapers without confronting headlines and editorials on Paul Wolfowitz's fight to remain at the helm of the Bank. Why should The China Daily or Kenya's Daily Nation feature stories about palace wars on H Street in Washington? What warrants intensive politicking by finance ministers in Africa and Continental Europe, or veiled warnings from heads of state about the consequences, if Wolfowitz hung on to office? Why the delight in remote corners of the world when Wolfowitz surrendered to clamor for his removal?

The Bank matters to rich countries because they disproportionately finance its programs. The Bank focuses the attention of leaders in developing countries because its interventions are variously hated and loved for their intrusion into domestic politics and policy priorities. Situated a few blocks from the White House, in 2004-2005 the Bank extended loans in excess of $22 billion to more than 100 poor countries. Its investments in the private sector in developing countries exceeded an additional $5 billion.

The Wolfowitz controversy personified debate over a global institution with such massive stakes in the developing world. In Wolfowitz critics saw much they abhor about the institution itself. An architect of the Iraq War seemingly exemplified the bullying ways of an international organization widely resented for heavy-handedness. A man who made anti-corruption his watchword for draconian measures allegedly was corruptible himself. A leader who sought to export democracy to the Middle East failed to heed the opinions of his own experienced experts.

Wolfowitz thus became a lightning rod for bigger issues. World leaders critical of U.S. billions spent on an ill-conceived invasion of Iraq found it difficult to accept Wolfowitz's credentials as a peacemaker. Europeans saw his vulnerability to criticism ...