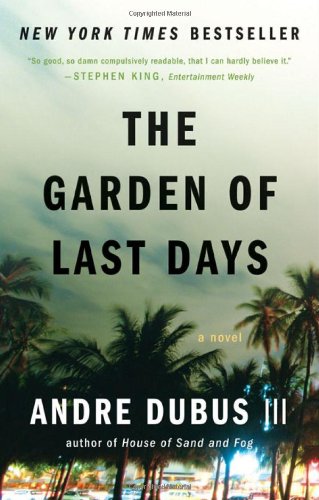 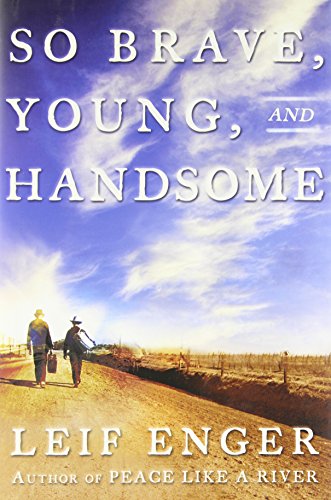 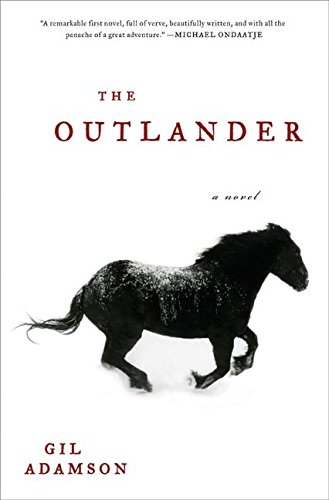 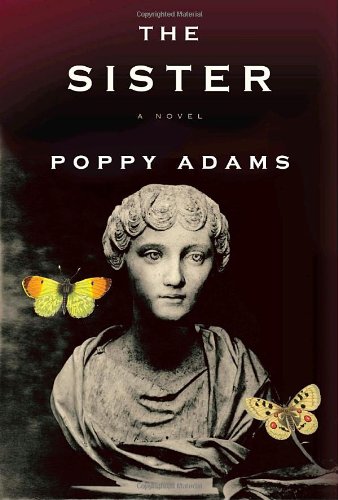 It All Starts Somewhere

Four novels that will keep good company with you this summer.

"Where do you get your ideas?" sits comfortably in the top five questions for an author. Oftentimes, an idea comes in the form of a fleeting image or a song lyric or a dream fragment. Sometimes, it emerges from experience. But always, it has to be fleshed out to make a complete story.

Case in point: Andre Dubus III follows his Oprah pick House of Sand and Fog with the hefty and well–crafted The Garden of Last Days. Dubus claims that, for him, it started with "a wad of cash on a bedroom bureau." He wasn't sure whose bedroom bureau, but it soon became clear to him that it was the "cash of one of these strippers who danced for one of these 9/11 hijackers." He became curious why a hijacker might be at a strip club and what the stripper, once she found out who he was, would do with her tainted money.

Time: late summer 2001. April, a stripper at The Puma Club for Men, has lugged her three–year–old daughter Franny to work, since Franny's caretaker, Jean, an older woman suffering from anxiety attacks, is cooped up in the hospital. Franny will be fine, thinks April. Tina can take care of her in her office. She'll just pop in Little Mermaid or Aladdin to keep her occupied.

What she doesn't know is that the swift ousting of one of the men from the club will ignite his anger and incite questionable behavior. What she doesn't know is that by going into the Champagne Room with Bassam al–Jizani, she's entertaining a future 9/11 hijacker. So begins the rapid unraveling of flawed individuals linked by disastrous choices. To divulge more would ruin your reading.

If you want a picaresque tale similar in flavor to Huckleberry Finn or Oh, Brother, Where Art Thou? read Leif Enger's new book So Brave, Young, and Handsome. The title comes from a song called "The Cowboy's Lament" that mourns the death of a young cowboy. Enger claims he "wanted to be that dying cowboy more than anything else; it was so sweet and melodramatic."

Equally delightful, in my opinion, is Enger's ploy to parallel his own second–novel doldrums. Enger's first novel, Peace Like a River, published in September 2001, a surprise bestseller, remains a reading–club favorite. But his second novel is appearing only now, seven years later. And it just happens that the narrator of  So Brave, Young, and Handsome, Monte Becket, is himself a novelist whose bestselling debut has been a hard act to follow. We meet him in 1915 in "flat old Minnesota," where he is "sitting on the porch of my comfortable farmhouse, composing the flaccid middle of my seventh novel in five years," none of them brought to completion. Then one morning, out of the mist of the Cannon River that flows in front of Monte's house, emerges Glendon Hale, a tipsy oarsman who rows standing up. Monte befriends him and soon filches from his writing time, fudging on his promises to his wife and publisher—yes, I will write one thousand words a day. Glendon tells Monte of a recurring dream that's been plaguing him. In the dream, his estranged wife Blue is on an antsy horse, knee–deep in the river on the other side, searching for a safe place to ford. She's got a rifle, and Glendon says wryly, "I ain't sure whether she's come to forgive me or shoot me." The dream unsettles Glendon, and he decides to travel to Mexico to ask Blue's forgiveness; will Monte join him? Naturally Monte agrees—anything to get away from his book–in–progress and the daily reminders of his failure.

Unbeknownst to Monte, Glendon is a former train robber on the lam. Complete with reversals of fortune, shootouts, and colorfully drawn characters, this Western yarn is a fun ride and yet (like Huck Finn's story) poignant too.

For Gil Adamson, whose novel The Outlander is her first, the book started with an image of "a young woman, dressed in black, running like hell"—and a happenstance discovery of the 1903 Alberta Turtle Mountain landslide in which tons of limestone rumbled down the hill and killed over seventy people in the small mining town of Frank.

The running woman became a widow dressed in black mourning clothes. She is being chased by dogs as the book opens: "It was night, and dogs came through the trees, unleashed and howling. … The girl scrambled through ditchwater and bulrushes, desperate to erase her scent."

There's an ethereal quality to her; Adamson simply calls her "the widow" throughout the book. We are with her as she is being chased, and little by little we learn what she's running from and who is chasing her. She is haunted by visions and sorrow. She comes from wealth and is unaccustomed to raw survival. She has no choice; she plunges forward into the dangerous Crowsnest Pass by herself. Up, up, she climbs. When she begins to starve, she is rescued by William Moreland, whom the Forest Rangers call the Ridgerunner since he's been pilfering from their cabins. By Moreland's calculations, he's been in the mountains nine years; the widow corrects him—"Thirteen years"—when he unveils his past.