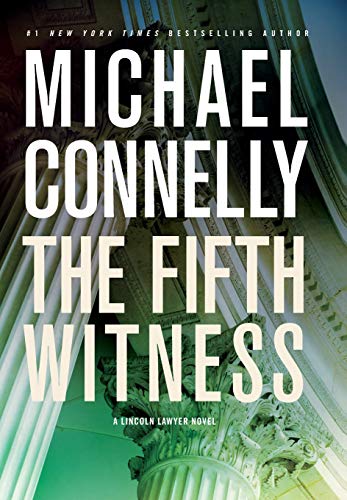 The "Lincoln Lawyer" is back in the courtroom.
April 2011

Will Haller's legal cunning be enough to keep readers coming back for more, or will they tire of his cynicism? I'm glad that Connelly's next book, The Drop—slated for November—again features Harry Bosch. Unlike Haller, Bosch knows where he stands and what he must do; he is, as Connelly frequently observes, "a man on a mission." When Bosch takes a case, he is not playing games. He's making the world more rational, more comprehensible, more moral, and somehow more comforting.

Haller and Bosch have teamed up before. Maybe they'll do so again. Maybe Haller will eventually learn something from his big brother.