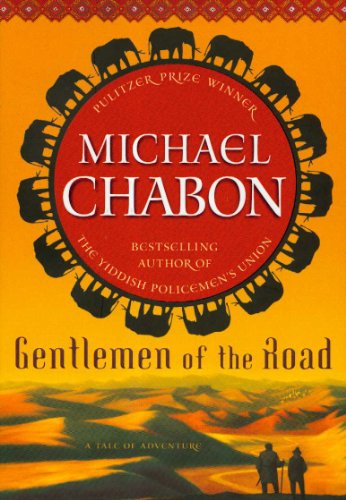 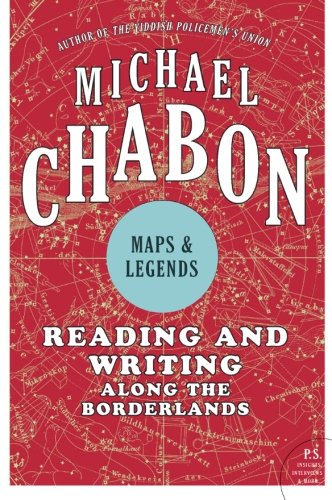 Choose Your Own Adventure

Michael Chabon's brief 2007 novel Gentlemen of the Road is the kind of story invariably described as "swashbuckling." It involves swordplay, axeplay, horsetheft, mysterious potions, damsels in disguise as well as distress, and, to speak generally, the full panoply of effects common to the kind of boy's adventure story that had its heyday a hundred years ago—though it must be said that few of those older tales, as I recall, were set near the end of the first Christian millennium and in the region of Central Asia dominated by the Khazars, that strange tribe of converts to Judaism; nor did the damsels of such books curse like drunken sailors. The story has chapters with titles like "On Anxieties Arising from the Impermissibility, However Unreasonable, of an Elephant's Rounding Out a Prayer Quorum." It is not remotely the sort of book that anyone would have predicted from Chabon when, twenty-one years ago, he published his first novel, The Mysteries of Pittsburgh.

Chabon knows this, and adds an afterword to Gentlemen of the Road in which—having noted that his working title for the book was Jews with Swords—he comments on the turn his career has taken:

As recently as ten years ago I had published two novels, and perhaps as many as twenty short stories, and not one of them featured weaponry more antique than a (lone) Glock 9mm. None was set any earlier than about 1972 or in any locale more far-flung or exotic than a radio station in Paris, France. Most of those stories appeared in sedate, respectable, and generally sword-free places like The New Yorker and Harper's, and featured unarmed Americans undergoing the eternal fates of contemporary short-story characters—disappointment, misfortune, loss, hard enlightenment, moments of bleak grace. Divorce; death; illness; violence, random and domestic; divorce; bad faith; deception and self-deception; love and hate between fathers and sons, men and women, friends and lovers; the transience of beauty and desire; ...