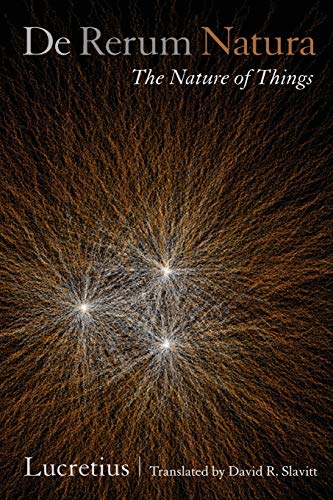 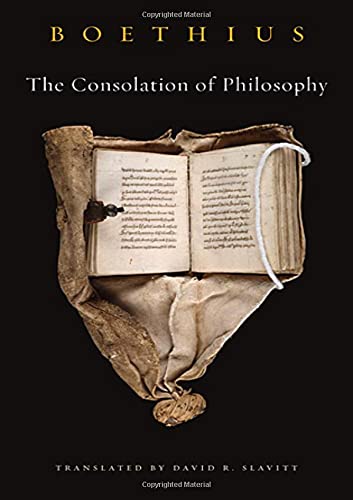 The Nature of Things

Our story begins—but when does our story begin? With the Big Bang? Or before the foundation of the world? Or …?

In the first century before Christ (I quote from the front matter to Ronald Melville's verse translation of Lucretius' De Rerum Natura in the Oxford World Classics edition, here rendered On the Nature of the Universe but better known as The Nature of Things),

Lucretius (T. Lucretius Carus) lived in the terrible times of the collapse of the Roman republic into chaos and civil war … . Nothing is known for certain about his life, but scholars agree that he was born shortly after 100 BC and died between 55 and 50 bc. The gens Lucretia was aristocratic, and he was probably a member of it. His poem shows familiarity with the luxurious life-style of the great houses in Rome, and his deep feeling for the countryside and its people and animals invites one to imagine that his family owned country estates … .
There is a famous story told by St. Jerome that he died of madness caused by a love-philtre, and composed his poem during lucid intervals. This is unlikely.

Don't you love to encounter a figure of whom it can be said, "Nothing is for known for certain about his life"? Lucretius' poem, which runs to nearly 7,500 lines in Latin hexameter, is unfinished or, as some scholars argue, lost a bit in textual transmission. Receding into obscurity for many centuries, the poem was rediscovered in the Renaissance and widely celebrated thereafter, especially but not only in circles where his naturalism was welcome.

Think of the infinite number of atoms
and how, over time, they meet and bump apart, in an endless
and random series of combinations from which they produce,
by their rearrangements in all manner
of ways, all manner of things that exist, the universe that is constantly changing,
renewing itself.

So Lucretius says in David Slavitt's splendid translation, published last summer by the University of California Press. Books and ideas are ...