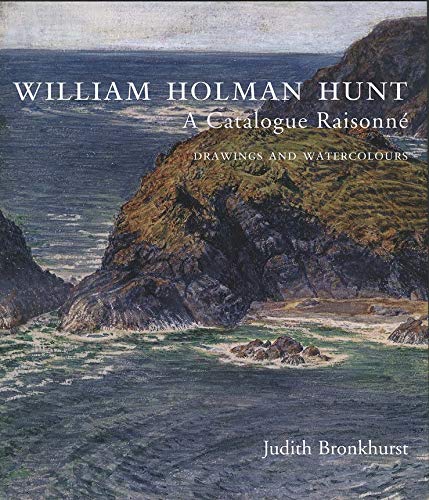 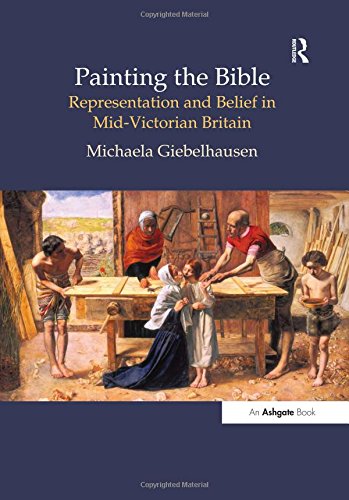 We have impatient eyes. In our video age, we expect that one picture will be replaced by another as fast as our brains can take them in. We flatter ourselves that we are the most sophisticated viewers ever, when all the while we demand images so crude, they can be exhausted in the blink of an eye.

We are impatient in a different way with sacred art—impatient with its very right to exist. Secular viewers would prefer to imagine that religious motivation inevitably produces bad art. Urbane Christians are so afraid of being caught endorsing propaganda that they shy away from the very art that expresses their own vision of the world—however good it might be.

Hence the Pre-Raphaelites continue to unsettle us, just as they did many of their contemporaries. Critics seem always to be looking for a way to set them aside without having to go so far as actually to claim that their art lacks merit. In Michaela Giebelhausen's Painting the Bible: Representation and Belief in Mid-Victorian Britain, however, the art of the Brotherhood receives a welcome, genuinely sympathetic treatment.

Dante Gabriel Rossetti, John Everett Millais, William Holman Hunt, and the other Pre-Raphaelites were rebelling against the high art conventions of their day. They stood for paintings that were infused with meaning, often through symbolism, and executed with realism and meticulous attention to nature. Their self-chosen name was a deliberate provocation: what if medieval art was in some ways better than that of the Renaissance? (Charles Dickens was sufficiently scandalized to write a satire in which he projected the emergence of a Pre-Galileo Brotherhood which would deny that the earth revolves around the sun.) And yet, the glories of the Renaissance notwithstanding, the way its artists flouted realism was assailable. John Ruskin, a seminal intellectual inspiration for the Brotherhood, objected that the apostles in Raphael's Christ's Charge to Peter were "a faded concoction of fringes, muscular ...