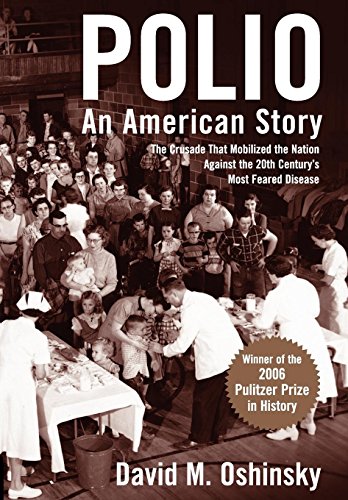 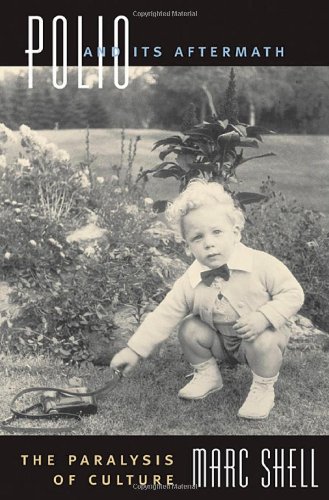 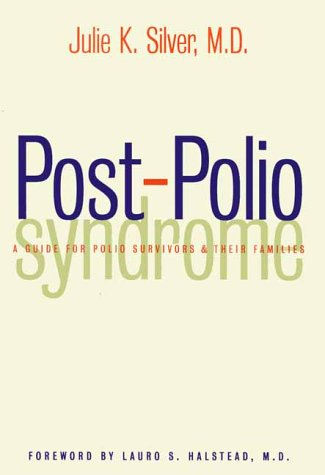 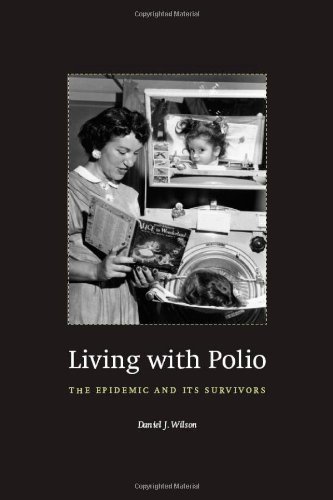 Editor's Note: This article first appeared in the November/December 2005 issue of Books & Culture, taking note of a cluster of books occasioned by the 50th anniversary of the Salk polio vaccine.

"Hey, driver! Hold up!" a voice cried from the bus' back door. "I can't wake up my buddy, and he's gotta get off here." Two boys were coming home from a Cubs game at Wrigley Field, and Richie, age ten, finally got Roosk, age nine, off the bus and down the half block to home. Roosk told his mom he was tired and dropped on his bed, not hearing her ask if he was ok. "Oh no, polio? Please God, not polio." Thus did she pray the prayer of all Chicago parents in the epidemic year of 1949. Roosk woke up 16 hours later with a fever. Doc Olson came over, did doctor things, and announced, "No polio." Later, Doc said to take the boy to the church's family-week camp. "I'll be there and can keep an eye on him."

Polio is a viral intestinal infection; it is contagious. Polio is difficult to diagnose early, because its typical symptoms are the common ones of fever, headache, sore throat, muscle pains, and nausea. Poliovirus is carried by fecal waste and enters the body through the mouth. It then attacks nerve cells. Surviving nerves can sprout new connections to the "orphaned" muscles, thus doing double duty. This neurological disease is erratic, is relatively seldom fatal, and can leave temporary or permanent paralysis as an aftereffect. The legs are the favorite target of spinal polio, the most common type. Bulbar polio, the other familiar type, attacks the brain stem (bulb), impairs swallowing and breathing, and is deadlier; iron lungs are used for this type.

At the camp Roosk's gait had become stiff-legged and ungainly. Other mothers hurried their children indoors. The family women got him into the cabin. Said one aunt, "I don't care if it is polio; he's our Rooskie Boy." When Doc arrived, one look and he said, "Oh no, it's polio. Sometimes we can't tell until paralysis sets in. Take my wife's car and drive the boy straight to the Municipal Contagious Disease Hospital." For all seventy-five miles back to Chicago, Gram prayed aloud.

Polio is, counterintuitively, "a disease of cleanliness." Until modern hygiene and sanitation kicked in, newborns picked up the virus from their mothers, but in mild doses that produced the antibodies needed for lifelong inoculation. Thus, the cleaner, the riskier; the better, the worse.

A hospital doctor stuck a huge needle right into Roosk's spine. It hurt, hurt, hurt. Then came three long days in a men's ward where, as Roosk remembers it, no one spoke. His parents wrote chalkboard signs that he read through two walls of glass. Did he want ice cream? No. A newspaper? He shook no again. That's when they got really scared.

The fiftieth anniversary of the Salk vaccine in 2005 has brought forth a raft of books about polio, four of which are sampled here. David Oshinsky writes the definitive history of the war against polio in America. Daniel Wilson traces the experience of polio from beginning to end. Marc Shell subjects polio to a cultural-studies examination of the disease and of all the books, movies, and assorted cultural artifacts directly or obliquely related to it. Julie Silver offers practical advice on how to manage the post-polio syndrome.