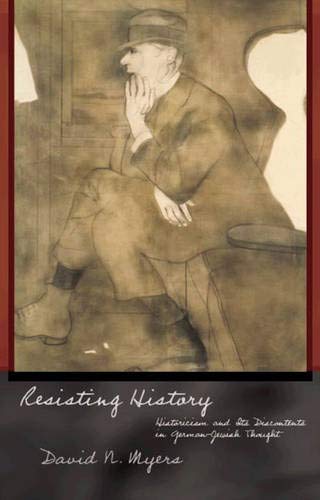 The Burden of History

How old is historicism?

It seems to me that the historical study of human beliefs," the British philosopher Henry Sidgwick wrote in 1886,

does tend to be connected with a general skepticism as to the validity of the doctrines studied. … [Skepticism] partly tends to result from the historical study, because of the vast and bewildering variety of conflicting beliefs … which this study marshals before us. The student's own most fundamental and cherished convictions seemed forced, as it were, to step down from their secure pedestals, and take their places in the endless line that is marching past. … Thus to the historian … the whole defiling train of beliefs tends to become something from which he sits apart, every portion of which has lost power to hold his own reason in the grip of true conviction.

Sidgwick summed up a sentiment felt by many in the late 19th and early 20th century: the realization that historical study had a corrosive effect on the plausibility of religious belief, that history or, more properly, modern "historicism" introduced a vertiginous relativism into human affairs, toppling with gale-like force religious verities, natural laws, moral absolutesanything that sought to don the mantle of universalism and rise above the caprice of time, place, and social location. The theologian Ernst Troeltsch would famously define this as "the crisis of historicism."1

The 19th century, particularly in Germany, was the age of historicism par excellence. From the historical writings of Leopold von Ranke, to Hegel's philosophy of history, to the historical biblical criticism of Ferdinand Christian Baur and David Friedrich Strauss, modern thought appeared to make a fundamental break from the Christian insistence on timeless creedal truths and from the Enlightenment belief in transhistorical human reason. The effects of this break live on todayin aspects of Western jurisprudence, in postmodern theories of interpretation, and in historical study itself. One will find it in the ...