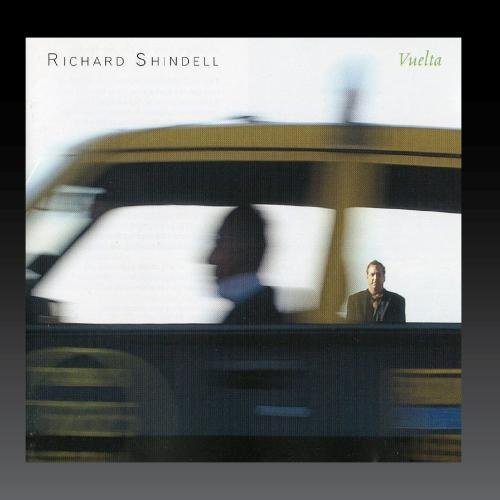 I am a registered Democrat, consider myself "progressive," and I'm a divinity school graduate who in 1991 marched in a Washington, D.C., anti-war rally, my "No Blood for Oil" T-shirt gleaming white and brand new on my back. I am also the wife of an Army captain who returned last spring from 13 months in the Middle East as part of Operation Iraqi Freedom. I threw away that T-shirt a few years ago, and when my husband Rob was sent to Iraq, I discovered phrases like "the military wives' group" creeping into my conversations. I couldn't shake the feeling that places I used to consider "home"like liberal politicswere no longer, while the new places that had been forced into my lifelike the Armyweren't a good fit for me either. I felt ideologically homeless. What a mess.

The artist who reached me the most during that dark period was Richard Shindell, whose latest album, Vuelta, was released in August. Shindell is ok with the mess. He is a storyteller and an observer. A one-time seminarian, he doesn't write about religion or politics per se, but he acutely communicates through his songs an awareness of forces in the universe greater than himself or any of his characters. He is a writer as I wish I could be, striking precisely at the emotional heart of a person's individual story and giving voice to ambiguity, confusion, and strugglewhich felt last year like the watchwords of my faith.

Shindell's eye for both human frailty and strength is sharp in this new album, his fifth studio recording. Set down in his adopted home of Buenos Aires, Argentina (he was born and raised in New Jersey), the album has Latin musical flares and even a song in Spanish, a self-deprecating love song about an English speaker's struggle with a foreign language. The narrative arc of the album, which begins with a song about a woman whose husband is leaving at dawn for war and ends with a father's lullaby to a newborn child, speaks to the experience of being carried along life's current.