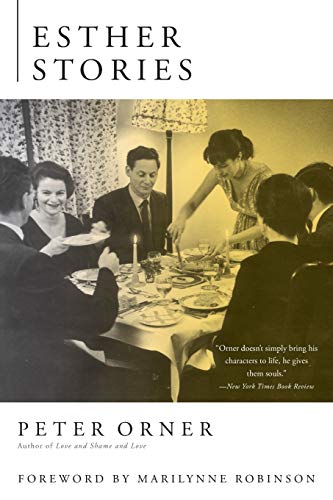 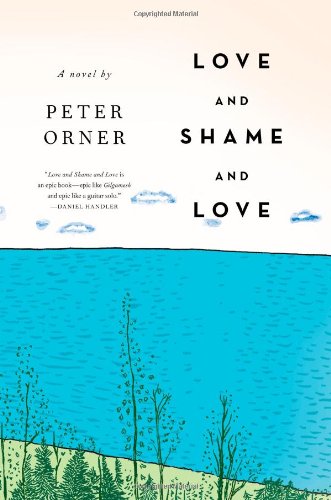 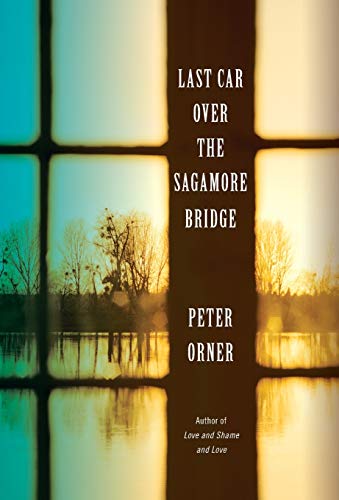 Reflections by a boyhood friend on Peter Orner's fiction.
October 2016