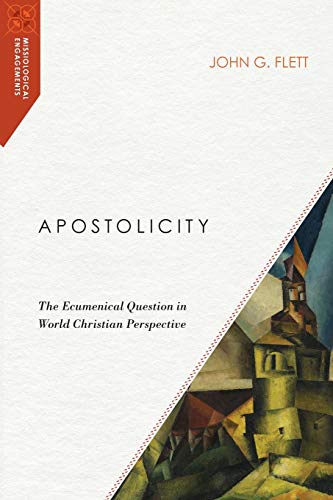 In the light of world Christianity.
July 2016