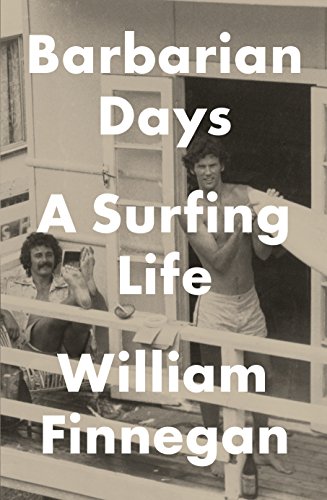 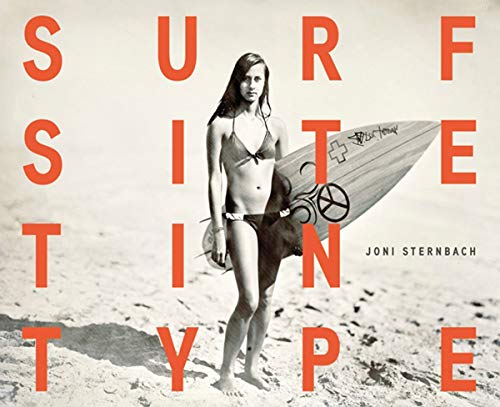 I was thirsty so I drank
And though it was salt water
There was something 'bout the way
It tasted so familiar
—Josh Ritter, "Change of Time"

I read most of William Finnegan's Barbarian Days during a few late weeknight evenings. After I extricated myself from the book each night, I lay awake in bed, sleep stalled by lingering adrenaline. While reading, I felt something not unlike the "desperate exultation" that rushed through Finnegan when a few blurry photographs awakened his memory of a glory day at a remote East Atlantic point break. And the book's aftereffect mirrored a sensation I've had at night after surfing six hours in solid waves. After days like that I've lain awake awhile, nervous system gently pinging. When my eyes closed, the bed would roll under me, undulating in sync with the swells I had spent all day chasing, riding, dodging, and, above all, desiring.

Surfing, inexactly called a sport, is more an obsession, an addiction. Surfing dislocates its devotees, reorienting their lives toward a precise, elusive intersection of wind, wave, and tide. Barbarian Days is a tender, virtuoso chronicle of fifty years chasing the fleeting ecstasy found on, and especially within, a wave's toppling face.

Finnegan, who for nearly thirty years has been a staff writer for The New Yorker, tells his story through the places surfing took him and the people it fastened him to. The places include Hawaii, the South Pacific, South Africa, San Francisco, Madeira, and the beaches and points either side of New York City. Among the people are the writer Bryan di Salvatore, with whom Finnegan spent two years surfing through the Southern Hemisphere, and the tireless, avid John Selya, a dancer from the Upper West Side. Early on Finnegan observes, "Surfing is a secret garden, not easily entered. My memory of learning a spot, of coming to know and understand a wave, is usually inseparable from the friend with whom I tried ...