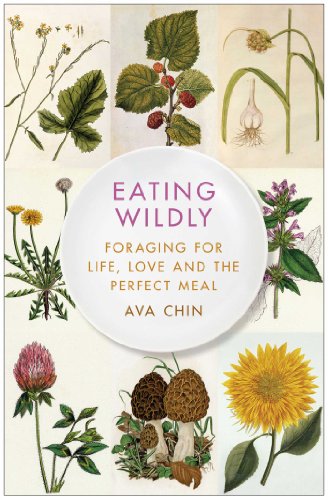 Even her simplest descriptions are at times grating. I wouldn't have thought it possible, for example, to describe the baking of blueberry muffins in a nauseating way without actively trying to do so, but Chin's reference to putting the "wet mix" into the oven and experiencing the "squirt of hot berries" proved that it can be done. Similarly, her narration of her eventual engagement to Mr. Right was something less than thoroughly romantic: "In a few weeks, Owen will serve his wife in Germany her divorce papers, and we will giddily visit Tiffany's … "

Some of the responsibility here—particularly for the clichés and the misuse of homophones, but also for the unfortunate gathering of divorce papers and engagement rings into the same sentence—surely falls on the editors. And perhaps on tenure committees who push "publish or perish" without respect for quality work—and the time it takes to produce it.

If nothing else, Chin's memoir proves that it is possible to write a memoir—even a memoir filled with personal details, angst, and confession—about a still largely unexamined life. Whether it's worth reading is hardly a matter of debate. Still, next time I'm home in New York, I might be tempted to hunt for—but probably not to gather—wild edibles.