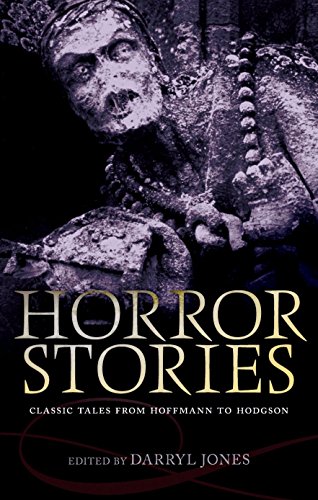 Last week I flew out to Oakland, California to do a reading at a college and, afterward, have dinner with a few faculty members and a handful of graduate students. We went to a Vietnamese place called Pho 84 down on 17th street. I'd been feeling sick before flying out from New York, and after the travel and the reading I lost my voice. Whenever I tried to make conversation I hardly managed a feeble squeak. I sounded like a Muppet, so I stayed quiet and sipped lots of hot tea.

Since the guest of honor couldn't make conversation, the rest of the table fell into pockets of semi-private talk. There were eleven of us at the dinner. Your place at the table determined which group of two or three you spoke with, and this was how things remained until the food arrived. As we ate, the woman next to me—a faculty member and friend of mine—talked about an interesting man she'd worked with at another school. This guy was a poet and made his living, mostly, through teaching, but he had another calling. He was a channel. This meant he read people's energies and picked up information about them. He did this while he wrote and taught at various esteemed universities, generally keeping the two sides of his life separate. As my friend continued to explain, I noticed all other conversations quieted at our table. In quick time all ten of us were listening.

My friend said she'd witnessed this man's ability herself once. She watched him channel not a person but, of all things, a horse. The horse had a mysterious health issue. One so bad it would have to be put down. The channeler said the horse was having a hard time swallowing. Sure enough, the horse's owner scheduled an emergency surgery and a blockage was discovered in the throat. Once that was removed, the horse enjoyed a full recovery. My friend finished her story, then took a bite of her food. All of us at the table were practically leaning into her lap expecting more. But she stopped there. ...