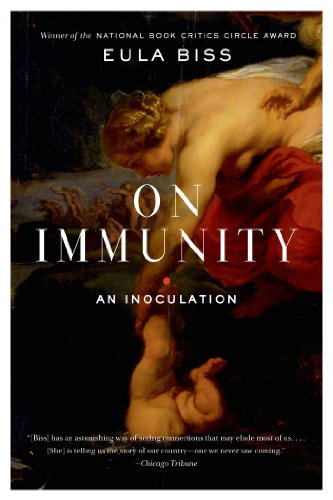 Clutching at any appearance of control.