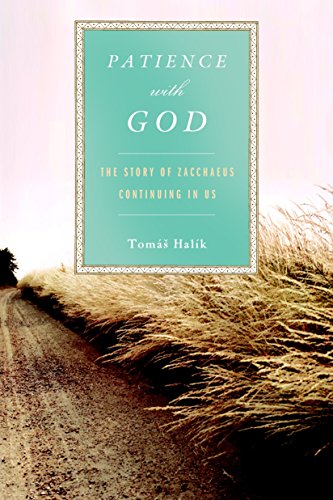 Patience with God: The Story of Zacchaeus Continuing In Us
Tomas Halik
Doubleday Religion, 2009
240 pp., 23.95 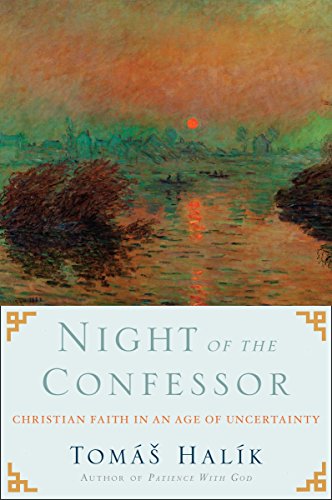 A Priest for a Twilight Faith

Tomáš Halík, winner of the 2014 Templeton Prize, is a writer and a thinker (the two don't always go together) for those who live on the edge of things—or just beyond the edge. He addresses the in-between space that separates belief and disbelief, hope and despair, love of and exasperation with the Church, tradition and postmodernity, insiders and outsiders, and so on—what he calls the areas and moments of "twilight." He feels called "to be an understanding neighbor … for those who keep their distance" (Zacchaeus being a prototype).

Trained as a psychotherapist, Halík secretly studied theology in Communist Czechoslovakia (where he was forbidden to teach) and became an underground Catholic priest. A much-honored European intellectual since the collapse of Communism, and an advisor to presidents, he has moved to the center of public life while ministering especially to those far beyond the center of spiritual or religious life. He says the common aim of his writing is "to help diagnose the present-day climate—'to read the signs of the times.'" And so he does in two recent books, Patience with God: The Story of Zacchaeus and Night of the Confessor: Christian Faith in an Age of Uncertainty.

In both books he often seems more comfortable with (and even approving of) atheists and agnostics than with his fellow believers within the Church—especially if the former are of the open, questing kind, rather than as close-minded and narrow as the religious fundamentalists they love to parody. (Halík offers a useful discussion of the different kinds of atheists in Patience with God.) His main criticism of atheists is not that they are wrong about God, though he believes they are, but that they are too hasty. They make their central judgment too quickly, too superficially (especially the scientific materialists), and without adequately considering contrary evidence.