How publishing has changed.
July 2014 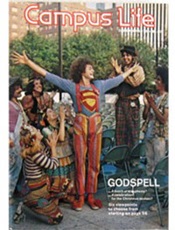 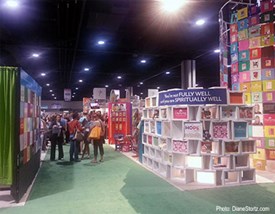 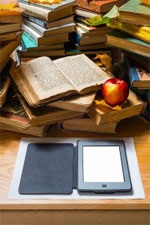 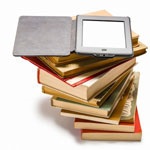 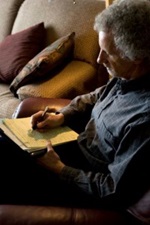 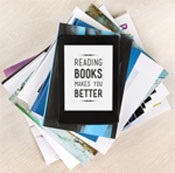