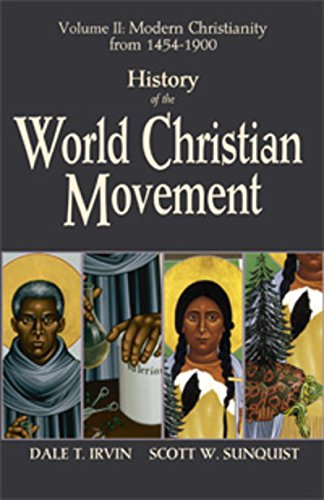 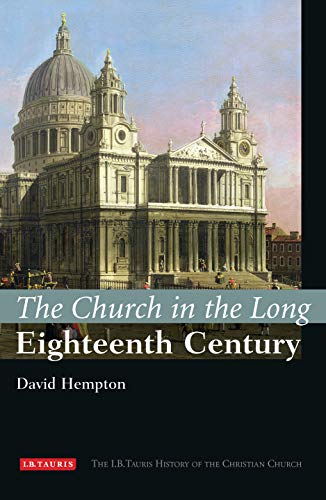 If anyone needed the already obvious made still clearer, the July 2013 number of the International Bulletin of Missionary Research presented yet another compelling account of the dramatically altered shape of Christianity in the contemporary world. From the resources of the Center for the Study of Global Christianity at Gordon-Conwell Theological Seminary and as an update to the Atlas of Global Christianity (University of Edinburgh, 2010), Gina Bellofatto and Todd Johnson summarized the worldwide trajectory of religious adherence from 1970 into the near future (2020). Those who realize how fitting it is that the Catholics now have a pope from Argentina, or those who have read the books of Andrew Walls, Dana Robert, Lamin Sanneh, David Martin, Philip Jenkins, Jehu Hanciles, and now many others will not be surprised. Christianity and Islam continue to expand, while the world's nonreligious population continues to shrink; the number of Christians in Africa, Asia, and Latin America is rising from about 2/5 of the world total in 1970 to about 2/3 by 2020; the Pentecostal or Pentecostal-like proportion of the world's Christians is moving in this same short span from about 5 percent to about 30 percent; the number in Africa is climbing to well over 600 million (in 1900 there were barely 500 million identifiable Christians in the whole world); the most rapid expansion of Christianity is taking place in East Asia; waves of immigration continue to disperse Christians (and Muslims) ever more widely in the world; and much more.[1]

Quite apart from how this rapidly changing demography is affecting mission strategies, theological emphases, inter-church relations, and the typical preoccupations of "average" Christians, an awareness of contemporary world realities has pressured historians to make sense of the great transformations that are now so obvious. That task, however, is exceedingly difficult. Not only is it necessary to master events in places once considered far from the beaten path—Nairobi on its way to becoming as significant as New York, Buenos Aires more central than Brussels, Hangchow and Hanoi and Hong Kong competing with Assisi and Geneva and Wittenberg, the Christian universities of Seoul on the cusp of world leadership, etc. And not only is it necessary to reshape agendas that define the important themes—Muslim-Christian interactions sharing space with Catholic-Protestant relations; poverty as more important for theological reflection than, say, baptism; biblical signs and wonders just as relevant as biblical criticism. It has also become necessary for historians to do more than point, awe-struck, at the massive reconfiguration of world Christianity; scholars must also assess the historical record, disentangle its many forces, rethink the roster of truly important actors, and evaluate the whole with moral standards alert to both religious and secular perspectives.

Among the most serious efforts to take up these challenges are the I. B. Tauris History of the Christian Church series under the editorship of G. R. Evans (planned for seven volumes) and the projected three-volume History of the World Christian Movement by Dale Irvin, president of New York Theological Seminary, and Scott Sunquist, Dean of Fuller Seminar's School of Intercultural Studies. The Church in the Long Eighteenth Century, a recently published volume in the Tauris series by David Hempton, Dean of the Harvard Divinity School, and Irvin and Sunquist's second volume, Modern Christianity from 1454-1800, illustrate contrasting paths toward the goal of writing a history of Christianity that explains how it has actually come to be.[2]

The contrast lies in the approach. Irvin and Sunquist, who have been assisted by a 43-member team of consultants, are encyclopedic. If the relatively slow pace of their narrative betrays the difficulties of Composition by Committee, the breadth and depth of their coverage more than compensate. Hempton, who repeatedly underscores the complexity of his period, is provocatively interpretive. If his exposition is riddled with questions, conundrums, and perplexities, the book's intense moral reflection is a great reward. Both volumes are especially satisfyingly for the way they integrate the oft-told story of European and North American developments with much less familiar accounts from elsewhere in the world. The authors are also exemplary for how well they exploit the burgeoning quantity of first-rate studies on Christianity in the non-Western world.

Irvin and Sunquist organize their book century-by-century. Their treatment of the16th century covers "Europe in an Age of Reform," but not until it has charted developments in the Americas, Africa, and Asia, Similarly, their account of the 17th century surveys the tensions in Christendom reflected in the Thirty Years' War (1618-1648); England's Puritan Revolution; and the rise of Baptists, Quakers, and other sectarian Protestants. But many more pages are devoted to India, China, Japan, Ethiopia, Kongo, the Caribbean, Russia, Lebanon, and Egypt. It is the same with the 18th century: their refresher on the Enlightenment, pietistic and evangelical revivals, the Industrial and French Revolutions, and North American colonies is set within a great deal more on India, China, Korea, the Philippines, other Pacific Islands, the Caribbean, and Latin America.