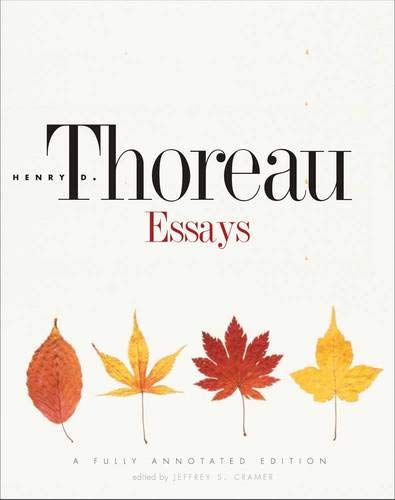 Thoreau and the art of seeing nature.
September 2013