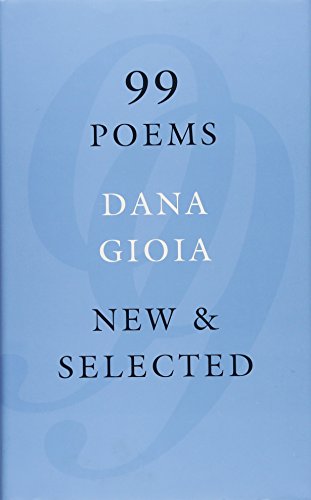 The poetry of Dana Gioia.