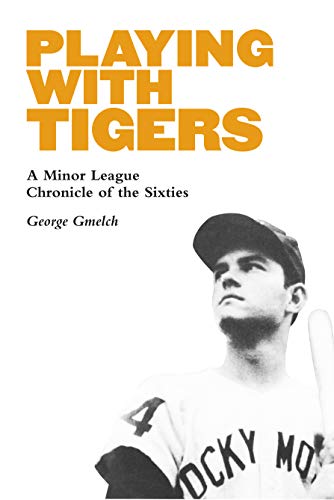 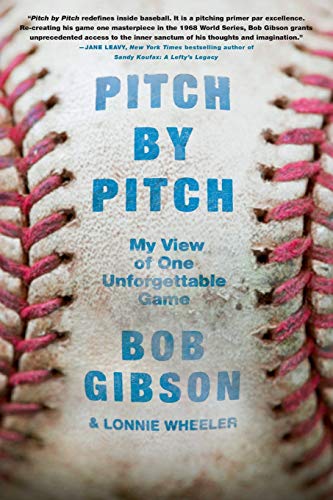 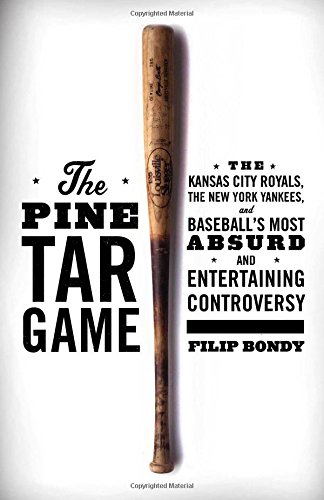 This review has been a study in devolution—what was once a Spring Training Report concocted in early March, and what had become something of an Opening Day report for the end of March and beginning of April, now appears as an Opening Month Report. In fact, it was opening day this past weekend … for Northeastern Little League of Grand Rapids, Michigan. And the second game of my son's double-header was played in a steady, chilly rain, with a breeze turning into what the British call a "freshening wind," as I stood in a roofless dugout thick with mud and shivering 13- and 14-year-olds, trying to keep the scorebook dry under my feckless jacket, shouting hoarsely, "Quick hands, kid" as parents wrapped in a variety of blankets, parkas, and rain tarps bore grim witness from beneath the concession stand overhang. We slogged our way to a sweep.

And that's been the story during the first month of the season in many of the northern Major League Baseball cities: cold, snow, rain, wind, but the ball games going on, sometimes stoically, as the players regain their strokes and the pitchers seek the grip of the slider and splitter. We entered the double-digit days of April here in Michigan with heavy snowfall. In fact, it snowed every day for the first two weeks of the month—including blizzard conditions a few weeks back that froze the door of my minivan shut. Yet, earlier that same afternoon, I'd sat in the parking lot listening to Miguel Cabrera of the Tigers drive an opposite field home run off a Yankees reliever, through an icy wind. There were snow-outs in Cleveland for the nth season in a row. AL Central fans scoffed upon the hearing that the Washington Nationals called a game due to cold with the temperature in the 40s. The 40s—that's short-sleeve weather! And the warmth has returned a bit in the past few weeks of the season, both meteorologically and psychologically.

Speaking of the Tigers, my adopted team after two decades in Michigan (though the Yankees of 1977-1978 remain the talismanic presence of my Upstate New York boyhood—Thurman Munson, why did you leave us so soon?), two new books have surfaced that survey the landscape of the Old English 'D', offering two very different perspectives on the glory days of the late 1960s. The first volume, Playing with Tigers: A Minor League Chronicle of the Sixties (Univ. of Nebraska Press, 2016) is by noted baseball anthropologist George Gmelch, who teaches at the University of San Francisco and at Union College in New York, and who has produced a surprisingly intimate look at his years in the Tigers' minor league system in the mid-1960s, alongside such figures as Jim Leyland and Gene Lamont, and amidst the nation's, and his own, rising social consciousness. Had all gone ideally, baseball-wise, he might have arrived at the big-league club just in time for the 1968 World Series run, but alas, his career stalled, to some extent due to his activism, and he moved toward academia, one of the 95 percent or so of minor-leaguers who never make the big show. Gmelch edited the fine volume Baseball Without Borders: The International Pastime (Nebraska, 2006), which offered a global span, but this present book is very personal.

As Gmelch was doing fieldwork with his test group of the Birmingham Barons, which ended up as Inside Pitch: Life in Professional Baseball, someone suggested he write about his own minor-league experience. And when he finally chose to do so, he rediscovered not just his athletic glory days but also the tenuous context of mid- and late-1960s America, a place of transition and of polarization. Gmelch's youth was a story of Golden Age baseball boyhood, with a suburban California setting wealthy enough and enterprising enough for a backyard batting cage, and an idiosyncratic, idyllic field in his hometown of San Mateo, with "a stand of redwoods in right field, forcing the outfielders to chase down extra base hits in the trees." While in junior college, Gmelch would have a titanic double-header, "as I drove in eleven runs with seven hits, including two triples and three home runs. The last home run cleared the redwood trees in right-center and four lanes of El Camino Real before hitting a building on the far side. It was a monster shot." The departure of the local Tigers' scout after the first inning was the only downside, but that same scout arrived a few days later to sign him (the bonus of $2,500 was on the low side, but Gmelch mentions that it "would cover the cost of two years at Stanford University, where I had just been accepted"—nowadays, that amount would cover about two days!). And so the minor-league odyssey began.