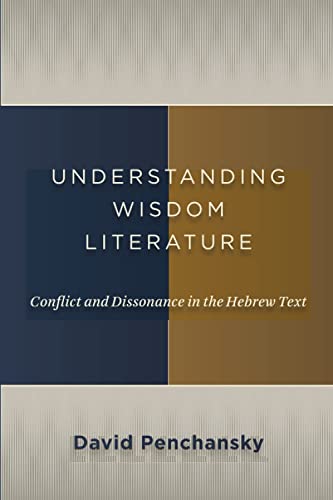 Should we revel in its "dissonance"?
September 2012