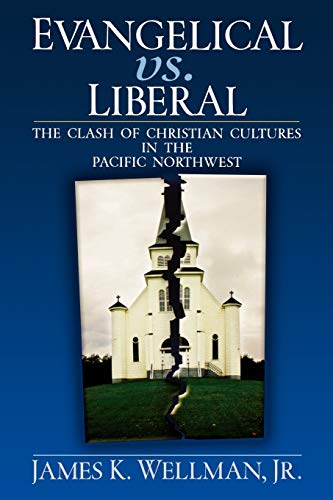 A report from the Pacific Northwest.
February 2011

Matthew A. Sutton is assistant professor of history at Washington State University. He is the author of Aimee Semple McPherson and the Resurrection of Christian America (Harvard Univ. Press).