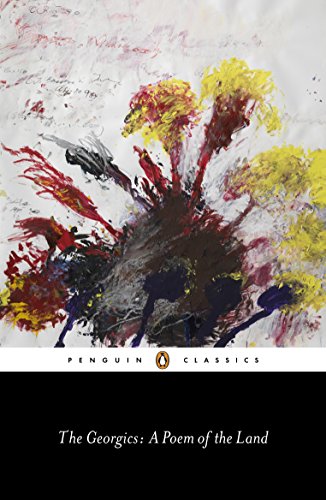 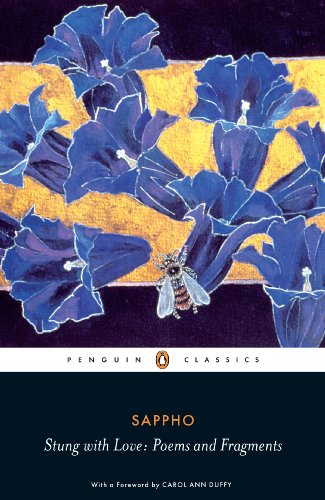 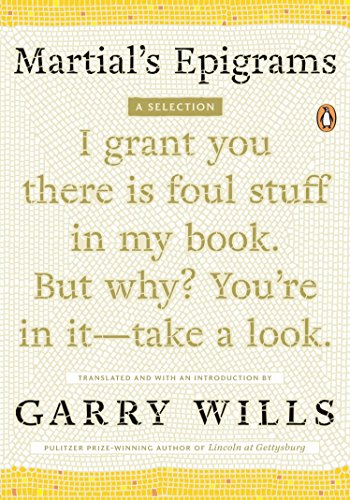 I have always taken a special pleasure in the mythological figure of Janus, god with two heads, or half-heads pivoting upon one neck, Roman equivalent of the villain Two-Face in Dick Tracy. The phrase "two-faced" probably made it inevitable that references to Janus (when he is brought up at all) are usually pejorative. That's a pity, because the connotations surrounding Janus are far richer and more complex than simple associations with betrayers of all stripes, including that kid in school who acted like your friend but wasn't. For the ancients, Janus was the god of beginnings and endings, or, more precisely, endings and beginnings—think "January," as the mouth of a new year bites its own, aged tail. Thus "Janus' figure facing right and left" (to use Virgil's phrase) looks toward the past and future simultaneously. Janus also represents crossings, symbolizing times of transition and the anxiety attending those times. In his epic poem Aeneid, Virgil describes a custom whereby a citizen in ceremonial garb opens wide the iron Gates of War. Then, as Robert Fagles renders the scene, "The entire army answers his call to arms and / brazen trumpets blast their harsh assent." As the gates swing on their hinges, "Janus the watchman / never leaves the threshold."

Less bellicosely, Janus has always seemed a fitting symbol for translators and for literary translation in particular. Those two faces capture well translation's goal—that sense of a voice from a distant past that is also new, newly recovered and speaking forth again, freshly so. And renderings of lyric poetry are arguably the supreme place of crossings—cultural and linguistic—for translators. How does one "carry over" (for so the word "translation" literally means) a poem whose meaning, whose very existence, depends on the gifts and effects of its original language? Poems are no mere carriers of content, like an industrial flatbed of verse; instead, a poem's character and the heart of its achievement reside in what the poet and translator Kimberly Johnson, introducing her new version of Virgil's Georgics, calls "the work's extralexical elements, central to any discussion of poetry." These presences are nearly impossible to replicate in translation because they depend upon and inhere in the original poem, yet translators must be resourceful in finding equivalents, or migrations of effect.

And what of the sometimes millennia-old cultures in which such poems were first conceived and appraised? The translator must retain impressions of the exotic and the ancient without silencing the urgency and dramatic immediacy that characterize great lyric poetry. And she must do so, somehow, in a language and by specific language choices that both reflect these origins and still remain familiar to a present-day target audience. It may seem like a tall order (indeed it is), but three recent translations of ancient poetry show how it can be done superlatively well. They do so differently, in order to restore their subject's necessarily different voices.

Let me offer one example of the difficult choices involved in translating ancient poetry, even at the simple level of word choice. A few weeks ago, I was able to attend a discussion on Virgil's Georgics with Kimberly Johnson, Wheaton College classics professor Mark Thorne, and several undergraduate Latinists. A rich conversation soon followed, on Virgil, his peculiar but enduring poem, and the language and culture with which and in which he wrote. At one point, Johnson singled out a line in the Georgics where Virgil explains that guard dogs keep wolves and sneaking thieves away from the cattle. Virgil's idiom for "thieves" is striking: he uses the word "Hiberos," or Spaniards. What should a translator do with this? Is "Spanish" better? Or is either choice destined to leave a modern reader clueless about Virgil's Roman prejudice toward those from the Iberian peninsula? Johnson's choice of "banditos" is felicitous, retaining a taste (or distaste) of Virgil's original choice and cultural attitude, yet she herself would call it only an "honorable equivalent": "There's no way I can actually take it across," she admitted, "but I tried to find English words that would signify as much as possible." As we see here, translators must constantly choose among rival "communicative priorities."

Virgil wrote this great middle work of his after the pastoral verse of the Eclogues and before the Aeneid, his masterpiece left unfinished at his death. Georgics often reminds us why its author is regarded as the greatest poet of classical Rome, and nowhere more so than in the last of the poem's four books, where he recounts Orpheus' effort to retrieve his dead bride Eurydice from the Underworld: