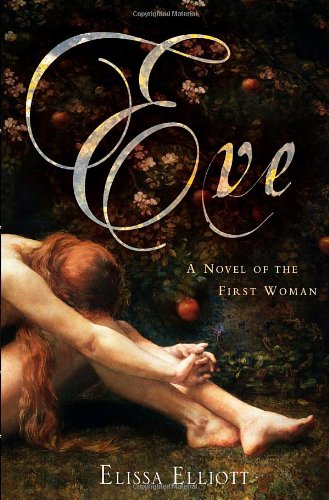 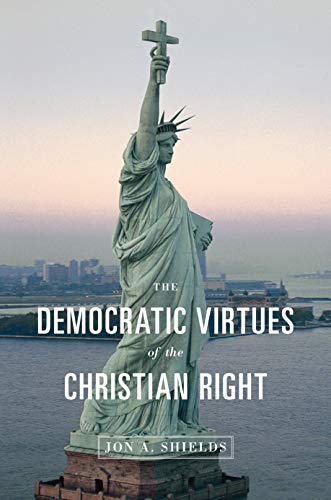 All in the Family

A novel about Eve and her brood.

Several years ago, I reported on fiction with an Old Testament setting, a genre reinvigorated by the astonishing success of Anita Diamant's 1997 novel The Red Tent. Some of the books in this vein are intended to undercut the claims of the biblical narrative. Others reaffirm familiar truths for an audience of believers. Some simply mine an exotic setting rich with remarkable characters and stories. And still others grow from a faithful writer's wrestling with questions that many of us have asked over the years in our encounters with the strange, powerful, and often enigmatic living word of the Old Testament.

It's in this last category that we should place Elissa Elliott's Eve: A Novel of the First Woman, published by Delacorte Press. Many of you will know Elliott from her Book of the Week reviews for Books & Culture. Her first novel is a midrash of sorts, pursuing theological themes by means of a family story rooted in a world radically different from our own and yet also unmistakably the same. (A note on the word "theological": Children ask profound theological questions when they are five years old. The ultimate concerns of theology are not removed from ordinary life, and theology suffers whenever it loses its grounding in messy everyday reality. Elliott understands this.)

In a winsome afterword, Elliott talks a bit about the writing of her book and the sources she used. I wish that some of her choices had been different (she might have skipped Elaine Pagels, for instance). But I encourage you (apart from reading the novel yourself and forming your own judgment) to consider Eve for your book group or your small group. (And if you follow through on this, I'd love to hear back from you about the ensuing discussion.)

On a different front, I want to mention a book by Jon A. Shields, The Democratic Virtues of the Christian Right, just published by Princeton University Press. Shields will also be familiar to some of you from the pages of Books & Culture. The title of this book—his first—will not merely cause some eyebrows to be raised. It will provoke scorn, disbelief, and sputtering indignation. (Let's hope at least a few of the righteously indignant will actually read the book.)

John Turner will be reviewing Shields' book in the May/June issue of Books & Culture. In the meantime, here is the opening of the acknowledgments section, with which the book begins:

This book began at a chapter meeting of the NAACP. I attended because I was interested in what citizens learned in political organizations and I was searching for something to write a Master's thesis on. I began to have second thoughts, however, when I discovered just how sparsely the meeting was attended, and I further wondered whether I could say anything new about the NAACP.

And so I went looking for another movement, one that was not as well studied and that had some real grassroots vitality. I found it in the Christian Right.

Elissa Elliott's Eve. Jon Shields' The Democratic Virtues of the Christian Right. Two uncommonly interesting first books, guaranteed to keep you awake and likely to start an argument or two.