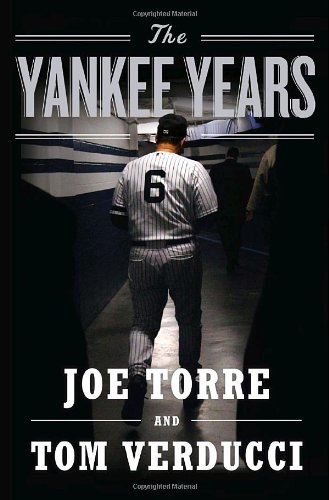 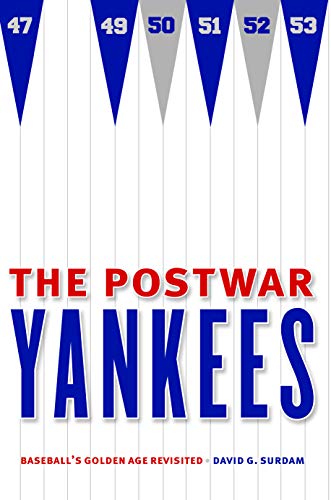 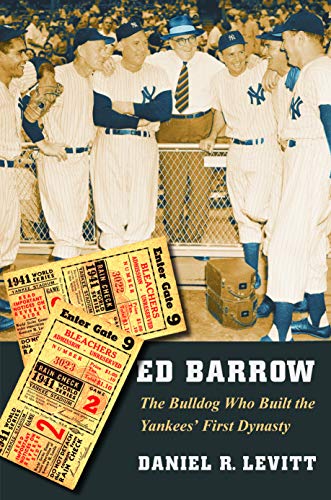 As I write, the last days of spring training are upon us, and I wish I had a better reason for waiting until the eve of Opening Day than mere procrastination. Perhaps it was the World Baseball Classic that held me in its grip, except that I barely know what happened, other than the Netherlands making a move on the rest of the baseball world with a drubbing of the conflicted Dominican team. Or maybe my delays this spring were rooted in the distractions of following my local teams in the newspaper, and that would smack of at least a half-truth. I have read daily cryptic statements in the Grand Rapids Press from Tigers manager Jim Leyland about the woes of his physically and psychologically brittle pitching staff and, more recently, of his dismay at the release of veteran slugger Gary Sheffield, with whom Leyland has carried on a close mentorship over the years. Can baseball manager spring training quotes get any better than Leyland's rumination about his troubled night before breaking the news to Shef? "It's not good when you light up two Marlboros at 3 a.m. You know you've got something on your mind." Furthermore, my beloved local minor league team, the West Michigan Whitecaps (low-level A ball in Tigers system) have made national news with the unveiling of a massive, 4,800 calorie, $20, "meant for a family of four but if you eat one yourself you get a T-shirt" ballpark burger, to be served at the home park this summer. My 11-year-old son already has sought approval for the purchase and consumption of one—do tweens ever undergo bypass surgery? Bill Veeck and all the baseball showman-entrepeneurs of yore would be proud; the shtick of baseball is alive and well, if only in the minor leagues.

Alas, to glance at the major leagues these days is to see a more somber landscape, and perhaps that's at the root of my dawdling. I've become anxious that this grandest of all games has a damaged heart, of a sort and severity comparable to what a steady diet of four-pound cheeseburgers could do to a person's cardiac health. The heart disease of baseball is a loss of respect for the game—its history, its scrappy brand of battling, its demands and grudging rewards. And steroid injections and growth hormone creams and amphetamine-boosted coffee urns and astronomical salaries and interstellar-style distances between fans and players are all part of this problem, but none is the root of the problem. There's a worldview crisis even deeper down. But how does one locate this dark force? It is somewhere in the tension, the bifurcation, the duality of baseball as sport nonpareil, but also as economic and business construct ad nauseum. And, as much as I hate to admit it, the most obvious place to ponder this tension is in a place very close to my own heart—in the history and character of my team, the New York Yankees.

For years, I've figured that John Wilson allowed me to do this preview each season in spite of the fact that I was a self-professed Yankees fan. But this year, he seemed to be offering me a genial favor by asking me to review not one, not two, but three books about the Yankees, all at once, an embarrassment of riches! Alas, the experience has been far from exhilarating for me; indeed, it has been troubling, stirring up forebodings rooted in baseball's past and lurking in the present and future. Even if we could set aside A-Rod's apparent wooing of Madonna, about which I will withhold all comment (except Why????!!!), and his inexplicable willingness to allow a cousin from the Dominican to inject into his buttocks a mysterious island concoction called boli—even if we could forget that circus, the Yankees would still be under a particular spotlight this spring, because of the publication of The Yankee Years, a quirky book by former manager Joe Torre, now with the Dodgers, and Tom Verducci of Sports Illustrated. I approached this text with the proverbial mixture of horror and fascination that any tell-all book invites, but the shape of it took me by surprise. Oddly written not as an autobiography but with Torre referred to in the third person, the text feels very historical, a document of a team's rise and fall, and of the travails of baseball as a whole.

And the first hundred pages are, to the Yankee fan, elegiac indeed—anecdotes of the grind-it-out championship teams of '96, '98, '99, and '00 provide the paradigm by which Torre and his first wave of players succeeded: "A desperation to win." Paul O'Neill 's throwing of bats when he left men on base, Derek Jeter refusing to get X-rays or take a day off with a broken hand, David Cone pitching best at the end of the season, beat up and worn down and fearless—these are the players that Torre learned to trust and love, his warriors. Indeed, "trust" is crucial in the Torre vocabulary, just as "warrior" and "fighter" and "grinder" are his highest words of praise. Of O'Neill, Torre says, "he was a great soldier." Cone makes Torre think of "fire and brimstone, the stuff that kept their furnace burning at peak capacity." Speaking collectively of those core players who brought home the four world championships, Torre says, "They were good and they knew it and they worked at it. They worked at it. They were a bunch of grinders." The occasional bad apple, like the slovenly leftie David Wells, could be tolerated in such a context, could even be challenged to achieve, precisely because the ethos of the team created an undergirding for fragile egos. Even Torre's dealing with the infamous Boss, Yankees owner George Steinbrenner, is cast in a surprisingly sentimental light, and not just in the years of World Series glory. Whether because of Torre's candor or his unflappability, he seems to have forged with this most demanding and fickle of employers an odd measure of mutual respect and, yes, trust. Only in recounting the later years, the period of Steinbrenner's declining health and the oligarchic rule of his sons and sons in law, does Torre wearily acknowledge an utter breach of trust, enacted in spite of the Boss than because of him.