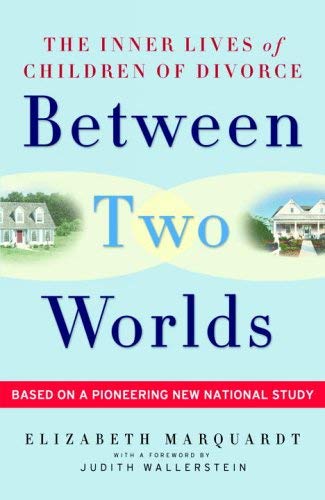 A new book by Elizabeth Marquardt offers a child's-eye-view of divorce.

How Wide the Divide? | A proposal for compromise between "value evangelicals" and "legal secularists" on church-state issues. (Sept. 13, 2005)

Poet with Three Heads Talks with King Solomon | Conversation touches on Hebrew parallelism, marriage, and the making of many books. (Aug. 30, 2005)