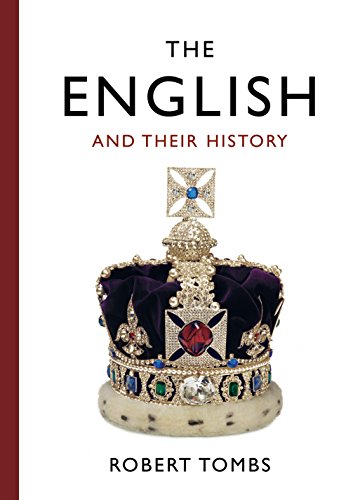 A robustly counter-revisionist history of England.

How do you write the history of your country? According to Thomas Hobbes, "A writer of history ought, in his writings, to be a foreigner, without a country, living under his own law only." That advice has proved hard to follow. Many date the emergence of the modern discipline of history to Leopold von Ranke, who taught at the University of Berlin in the 19th century. Scholars remember him as a champion of primary source analysis, but as Royal Historiographer to the Prussian Court his contemporary fame rested in large part on the patriotic nature of his work. The first major historian of the United States, George Bancroft, studied with Ranke in Germany, and his work furthered ideas of American exceptionalism. In Victorian England, Whig historians such as Thomas Babington Macaulay stroked English self-approval.

By contrast, historians in the 20th century were more likely to cut their countries down to size. Charles Beard of Columbia University made the Founding Fathers look grimy. The leading advocate of German responsibility for World War I was a German historian, Fritz Fischer. British historians excoriated imperialism.

There have always been exceptions. If you wish to reach a wider audience, you probably need to be one of them. David McCullough, Doris Kearns Goodwin, and Stephen Ambrose have sold hundreds of thousands of copies of books that are more Bancroft than Beard. Britain's Niall Ferguson has made money applauding empire. Academia's doyens usually frown—whether out of envy, politics, or concern for the integrity of the guild is hard to say.

Those who believe that God made humanity in his image and that this image is now defaced will expect to find good and bad in any country they study. The best histories make us want to cheer and weep. On this measure, Robert Tombs' new history of England is a success.

Given that Tombs is professor of history at Cambridge, what is surprising is that his book is as positive about England as it is. English academic historians ...