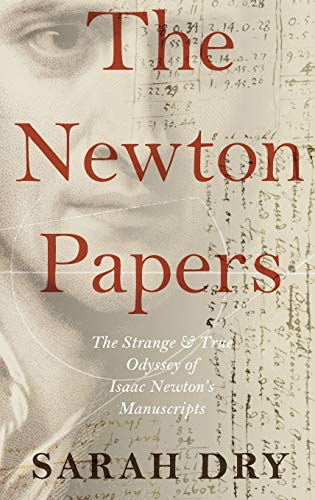 Nature and Nature's laws lay hidden in night;
God said "Let Newton Be!" and all was light.
—Alexander Pope

Alexander Pope's homage to Isaac Newton reflected the legacy of the great scientist as seen at the time of his death. The oft-quoted couplet comes from Pope's Essay on Man, first published anonymously in 1733 and 1734, less than a decade after Newton died. Pope's mythologizing of Newton came sooner than one might have expected, especially in an era before mass media made it so easy to secure great fame. Nowadays only in North Korea can a direct connection to divinity be established so quickly.

Before his death at the age of 83, Newton was widely celebrated as a singular, towering, transcendent intellect, who pushed our rational capacities into unoccupied precincts long considered unreachable. In the preface to a later edition of his most famous work, Principia Mathematica, Newton's friend Edmond Halley (of cometary fame) wrote a tribute that ends with these glowing words:

Then ye who now on heavenly nectar fare,
Come celebrate with me in song the name
Of Newton, to the Muses dear; for he
Unlocked the hidden treasuries of Truth:
So richly through his mind had Phoebus cast
The radiance of his own divinity.
Nearer the gods no mortal may approach.

Newton wrapped up the Scientific Revolution, securing the place of science in society once and for all—first in Britain, then Europe, and now, of course, throughout the world. If the future of science seemed at all tenuous in 1633, when an elderly and chastened Galileo knelt on the hard marble floors of the Vatican and recanted his astronomy, such concerns were dispelled by the time Newton, born on Christmas day in the year of Galileo's death, died less than a century later.

Newton's first biographers, writing awkwardly at a time when biographies were mainly inspirational stories of religious saints, transformed Newton into the great symbol of the Enlightenment—the embodiment of the triumph of science ...