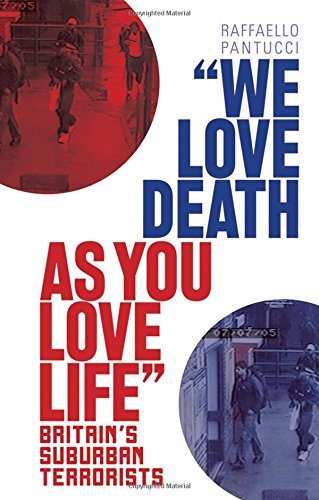 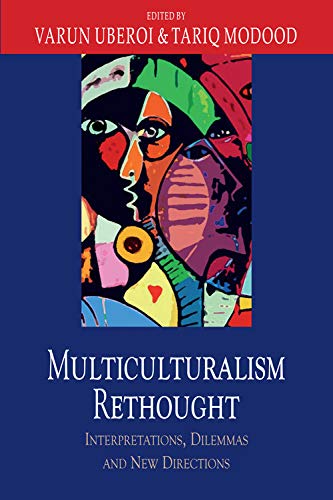 Can't We All Just Get Along?

Muslim immigrants to Britain and the claims of multiculturalism.

In 1961, nine year-old Mohammed Riasat left his home in Kashmir to go with his father to Derby, an industrial town in the English Midlands. His father came to earn money, leaving his wife and other children in Kashmir and planning to return. He found work in a local foundry. Mohammed was the first Pakistani at all the schools he attended. He knew no English and there were no special classes to help him.

Mohammed made friends with local boys through soccer. He was very good, going on to play for the youth team of the local professional club. He had a strong sense of being Pakistani, but understood little of his religion, Islam, other than that he should not eat pork. When he arrived in Derby there was no mosque and no imam to teach him more.

As an adult, Mohammed moved on from soccer to powerlifting. He lifted with Sikh friends in Derby, although he refused the customary post-gym drinks. He returned to Kashmir for arm wrestling tournaments, where he lost only once in 25 years.

In 1976, Mohammed married a woman from Pakistan. The Riasats and their seven children were one of a growing number of Pakistani families in Derby, who together wanted to create a good community for their children. Mohammed was part of a group that asked the local schools if boys and girls might have separate swimming lessons. The district eventually granted their request.

Over time, Mohammed began to take his religion more seriously. He grew a beard and made the hajj. He was the director of the Pakistan Community Centre for many years. Now retired, he spends much of his time looking after his disabled son.

I met Mohammed Riasat while researching religion and immigration in Derby, my hometown. When I grew up there in the 1980s, I had friends whose stories were similar to Mohammed's, even though I did not know it then. The regular retelling of one's story required of my own children was not a feature of English schools. So I knew almost nothing about Shaharyar Alikahn, Sadiq Warsi, or Neil Chakraborti ...