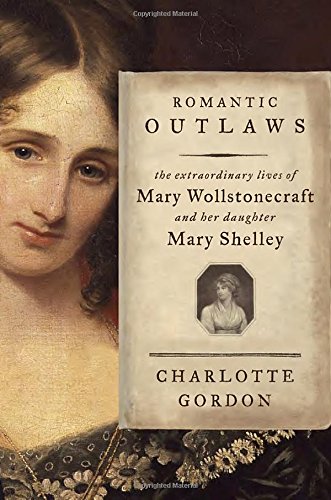 Women and the Ironies of Providence

The lowest point in my first few weeks in South Africa—which I came to see as a sort of laboratory of modern upheaval—was when one of two young men (probably students) grabbed at my crotch as I walked along the Main Road in the suburb of Rondebosch, below the University of Cape Town. They continued down the sidewalk, laughing, and I whirled around and ran to confront them in my capacity as lecturer (= junior professor) in classical studies, or (as I then considered it) defender of all that is right and good. What did they mean by that? I yelled. How would they like it if men treated their mothers and sisters that way? I wouldn't let them go until they promised never to do such a thing again—but they were laughing as they walked away.

I had more or less zero luck in asserting my rights as a female in isolation, in spite of my Harvard doctorate, my job on an easy tenure track, and the support of my Quaker Meeting. For example, I found myself the client of a bullying misogynist real estate agent who wouldn't agree that the choice of which home to buy was mine. (Down the line, it became clear why he had so many phone numbers within a few blocks, each for an alleged residence of his own: he was a predator who would stash street children away separately so as to control them better, and finally one killed him.)

It was a different story when a man was visibly on my side, as a friendly tenant. A British Quaker working in a local NGO and then a young American running study-abroad programs not only made me physically safer—a sad necessity for single women in Africa—and more respected, but allowed me to look at myself through more authoritative but still congenial eyes and pick battles. Once, when—probably well on my way to a breakdown from stress—I had grabbed the wrong hair color from a store shelf and now looked like a clown, and was intent on blaming the manufacturer for mislabeling, I babbled the story to the young American ...