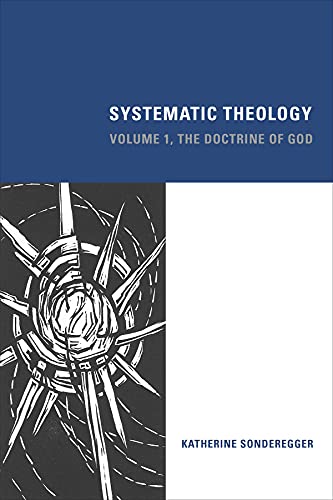 My pronouncement proved to be premature, the death of "systematic" theology greatly exaggerated. Of course my bet was hedged. Evangelical theologies would continue proliferating (but only textbooks); Robert Jenson made a daring effort in the late 1990s (but really of one-volume scope); and still others have appeared, from the likes of Donald Bloesch (but not daring enough). My chief wager: "Postmodern" trends left even traditionalists commenting on or trying to imitate Thomas Aquinas or Barth rather than taking up their task, with everyone else avoiding "systems" like the plague. Plus the genre in question was hardly widespread or historically dominant: Did Augustine write a systematic theology?

The last three decades have reenergized the discipline, however, and the last three years have reenergized its multi-volume genre. Veli-Matti Kärkkäinen, a Finnish Pentecostal who also teaches at Fuller Seminary, has published (as of this writing) three volumes of his series A Constructive Christian Theology for a Pluralistic World (Eerdmans). Sarah Coakley, an Anglican priest who teaches philosophy and theology at Cambridge University, has published the first volume in a projected four-part series (already reviewed in Books & Culture). Other luminaries are rumored to have large-scale dogmatics underway or on the drawing board.

And the blogosphere's most recent dogmatic buzz concerns Systematic Theology Volume 1: The Doctrine of God from Katherine Sonderegger, an Episcopal priest who teaches at Virginia Theological Seminary. Her book is sufficiently ...