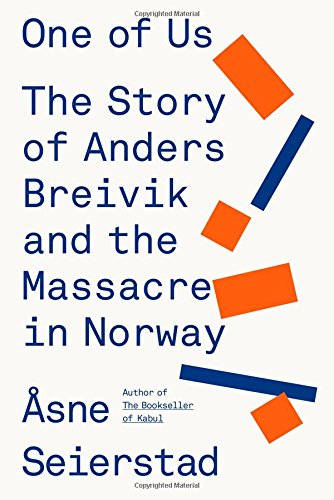 At least since the time when humankind could leave no record but stone weapons and its own bones, we have committed massacres. But from the advent of written records until very recently, we've always shown our motives for killing many fellow members of our species within a short interval, when immediate self-preservation isn't at issue.

Greed, lust, hard-nosed political calculation, sheer competitiveness or fun, wounded pride, revenge, even loyal protectiveness all contribute to the massacres depicted in Gilgamesh and the Iliad. The Old Testament prefers religious justifications. "Don't let a single one escape," says Elijah, sending his followers to wipe out the priests of Baal (1 Kings 18:40).

In case epic mythology and the Bible seem less than ideal as historical evidence, Caesar in his accounts of his generalship argues that massacring the thoroughly subdued can be a matter of responsible, rational strategy. His readers may well have concurred, knowing that each captive killed was lost to the lucrative slave market; it was, so to speak, a personal sacrifice on the leader's part.

The age of modern religious wars has provided a lamentable array of logic applied to slaughter. Arnaud Amalric, the Abbot of Citeaux, probably didn't declare, "Kill them all: God will know his own," but the crusading army did certainly kill several thousand helpless inhabitants of Béziers, conforming Catholics and heretic Cathars alike.

The modern Western lone gunman is quite different. He is pumped up on a pattern of thought that, if it does claim a communal fabric, claims one that's only out there somewhere, either fantasizing emptily or fighting for real power; this community may know him slightly, or may in fact have rejected him. Only the most extreme terrorists are cynical enough to encourage him on their behalf, and they keep at a distance. He ends up forfeiting his life or his freedom for people who consider him a throw-away ...