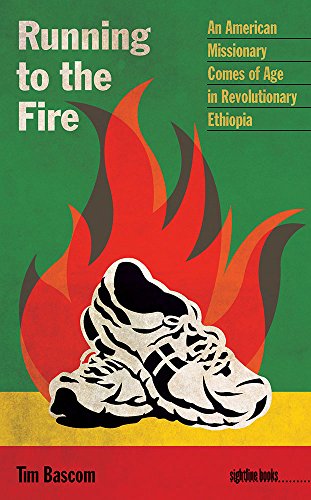 Coming of Age as an MK

When I decided, at the age of 21, to move to Southeast Asia, I had two different ways of explaining my decision. To my college professors, I'd say that I was going to teach English as a Second Language while working on a master's degree in Intercultural Studies. This answer neatly avoided the word "missionary" and the complicated associations it had, especially for well-educated westerners who had read The Poisonwood Bible and were (rightly, I felt) wary of missionaries' history of complicity in colonialism and ethnocentrism.

With people at church, I was more forthcoming. They hadn't read Kingsolver, but they had read Through Gates of Splendor, so I used our shibboleth: "He is no fool who gives what he cannot keep to gain what he cannot lose." I told them that I was going to Southeast Asia to offer a needed service, language lessons, and to build relationships. I asked them to pray for "fruit," to pray that by the end of my first year there, I would have two or three students to disciple.

In Running to the Fire: An American Missionary Comes of Age in Revolutionary Ethiopia, Tim Bascom puts those two perspectives on missions in dialogue with each other, and his ability to do so is what makes his story unique. To be sure, Bascom is not the only child of the 20th-century missions movement reckoning with the experience of growing up with parents who believed they could change the world: Running to the Fire joins Megan Hustad's More than Conquerors, Catherine Frerich's Desires of the Heart, Bill Svelmoe's Spirits Eat Ripe Papaya, and a number of other books (including numerous self-published ones available on Amazon) in processing the experience of the missionary kid. But in his ability to speak both the language of the devout and the language of the academic—and to speak them with a fluent mastery and ease acquired at the Iowa Writer's Workshop—Bascom shines.