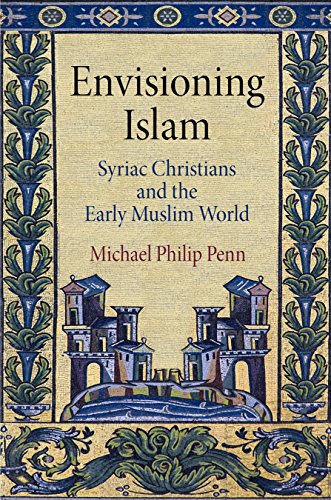 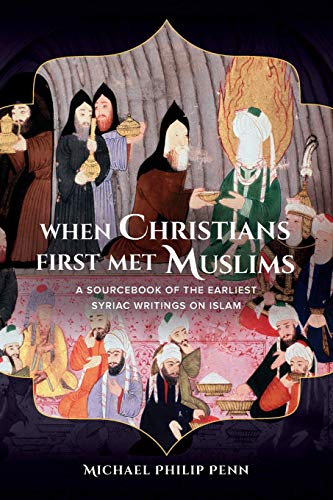 At the start of the 7th century, Christianity was making slow advances across much of Western Europe. Anglo-Saxon England was just receiving the faith, which had as yet made few inroads into most of the Germanic world. The Frankish lands were notionally Christian, but in a political environment so savage and chaotic that it made Game of Thrones seem as polite and domestic as Downton Abbey. For any objective observer, there was no doubt that the faith's spiritual and theological centers lay far to the east, in the surviving Roman Empire based in Constantinople, and in the Christian cultures that flourished in Persian realms. If the Christian world had a center of gravity, it was located not far from Antioch, in western Syria. The church's core languages of thought and debate were Greek, Coptic, and Syriac, with Latin an optional extra.

That was the world, then, that from the 630s experienced the sudden shock of the Arab conquests and the eruption of Islam. That point needs emphasizing because we so often view Christian history through the eyes of Europeans and specifically Latins, who would eventually dominate the church. It is easy, then, to think of the Islamic conquest as affecting the distant fringes of the "Christian world" rather than, as we now see, its heart and center.

Within a century, an Islamic empire ruled from the shores of the Atlantic deep into Central Asia, with Muslim élites a tiny minority ruling over Christians, Jews, and Zoroastrians. The literate and cultured Christians of the eastern lands were thus on the front lines of this epochal transformation, which they struggled to fit into their schemes of historical interpretation, their salvation history. As Michael Phillip Penn remarks, "For those interested in the history of early Christianity, ignoring the post-630s churches in the Middle East meant ignoring almost half of that period's Christians." (I would suggest well over half.) But any attempt to ...