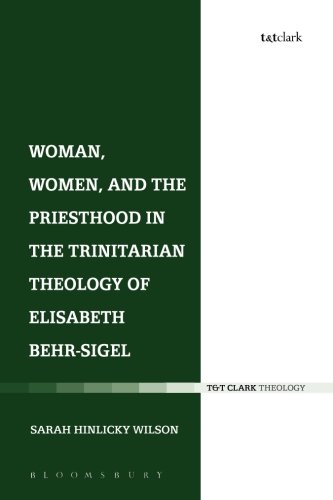 Women and the priesthood.