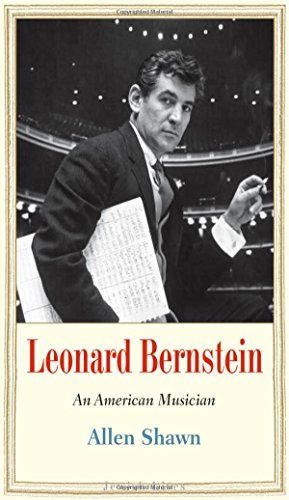 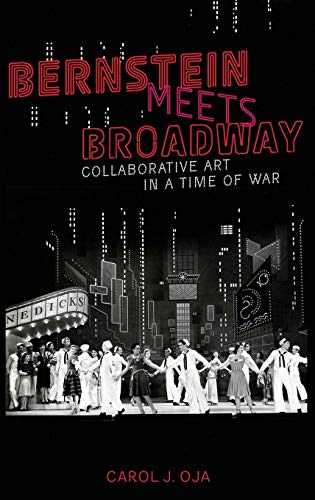 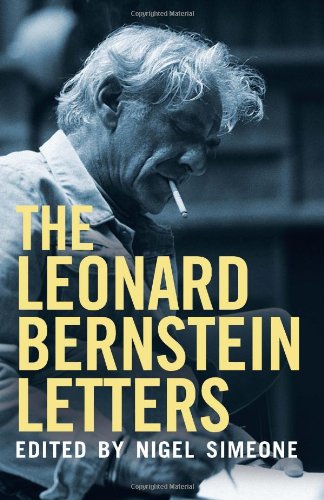 The genius of Bernstein’s theater scores.

For musical theater fans who love Leonard Bernstein's scores, it is odd that Bernstein thought of this work as ancillary to his "real" calling as a composer of classical music, and even odder that Bernstein died considering himself a failure in not having written more of the latter. In his new biography of Bernstein, for example, Allen Shawn recalls hearing classical composer Roger Sessions dismiss Bernstein as having chosen "a life of fame and worldly success over one of achievement."

The temptation is to accept the mandarin judgment that a symphony is a more significant achievement than any narrative theatrical score composed in a vernacular-inflected idiom (as opposed to opera). However, a more contrarian view is that Bernstein's most significant work was, in fact, his theater scores. In these, Bernstein channeled a fundamental impulse to communicate and instruct which is largely impossible through purely instrumental music. Moreover, most of his theater scores were structurally sophisticated to a degree that put them on a par with classical compositions, often challenging the audiences of their time. This point goes through whether or not one happens to be a show music aficionado. A new trio of books—Allen Shawn's bio in Yale's Jewish Lives series, Carol Oja's Bernstein Meets Broadway: Collaborative Art in a Time of War in Oxford's Broadway Legacies series, and The Leonard Bernstein Letters, a fat volume edited by Nigel Simeone—underscore such an argument.

That theater was Bernstein's true métier becomes clear first in the nature of his classical music. Bernstein's sense that he had never truly realized himself as a classical composer derived in part from the faintly dismissive attitude of so many colleagues toward his classical work. Bernstein was incorrigibly committed to writing music that non-specialist human beings could enjoy on first hearing. While hardly easy-listening ear candy, Bernstein's three symphonies Jeremiah, Age of Anxiety, and Kaddish are accessibly beautiful, ever exploring his concern with finding grace amidst the chaos and tragedy of human life. He wanted to say something to us.

That, it would seem, marked Bernstein as a parvenu to midcentury classical composers, who cherished abstraction to the point that the measure of a piece's worth was the extent to which it would leave cold anyone beyond a few hundred composers and music students. Of Jeremiah, for example, Virgil Thomson sniffed that it lacked "contrapuntal coherence, melodic distinction, contrapuntal progress, harmonic logic, and concentration of thought."

Okay—but, as Shawn puts it, "Perhaps critics felt free to dismiss the work because its language didn't intimidate them." And crucially, opinions such as Thomson's have not stood the test of time, which allows us to acknowledge, without fear of philistinism, that accessibility is hardly antithetical to substance. Thomson, after all, had harrumphed about none other than Porgy and Bess: "I do not like fake folklore, nor bittersweet harmony, nor six-part choruses, nor fidgety accompaniments, nor gefilte-fish orchestration." This is almost willful contrarianism, melding the élitist and the juvenile. Scarce today are those who cherish Thomson's limp score for Three Saints in Four Acts over Porgy and Bess or, pointedly, Bernstein's Candide or West Side Story.

As such, something Bernstein stressed in his first Young People's Concert, a series of lectures on classical music he gave to children in the late Fifties, reveals itself as an unintentional key to his musical essence, allowing us from this vantage point to assess his oeuvre more fairly than even he could. "Whatever the music means, it is not the story," he emphasized. "If a story is attached to a composition it is 'extra.' " Yet Bernstein's classical music contradicts this very teaching. His classical pieces were almost always "about" something. His first symphony depicts Jeremiah's prophecies and ends with a soprano singing from the Book of Lamentations. His second symphony is a setting of Auden's Age of Anxiety; the third is based on the Jewish Kaddish prayer for the dead and includes spoken text. The Serenade is based on Plato's Symposium. Beyond these works are ballets, vocal pieces, and other works explicitly telling stories, making statements, calling to the beyond. Bernstein seemed almost unable to avoid the role of teacher, or even preacher, when he sat down to compose. "Whatever the music means, it is not the story," he told the children—and yet for him, music was fundamentally story-time.