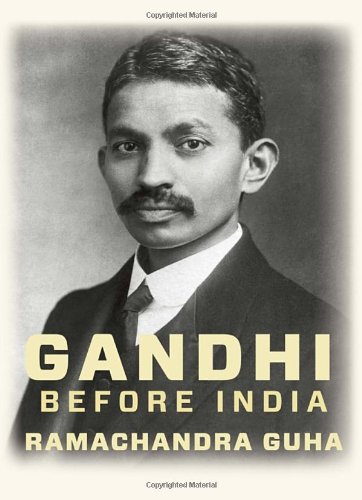 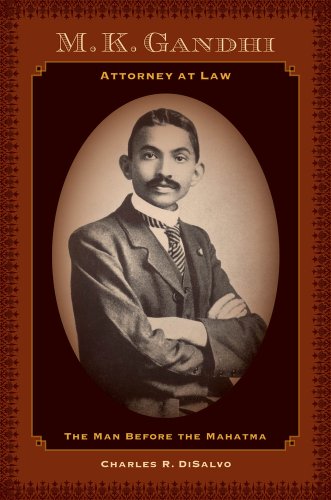 Mohandas Gandhi's greatness was profoundly embedded in his Indian identity. Iconically, his slight frame and his ancient, detached gaze stand for India as surely as the Taj Mahal. Yet Gandhi left India when he was barely 18, and thereafter visited only briefly until he returned for good at the age of 45. It was South Africa, not India, that made Gandhi who he was.

"Had [Gandhi] not lived in South Africa, he might never have outgrown the conventional, confined, views of Indian men of his class and his generation," writes Ramachandra Guha in his fluent and well-researched biography of these years:

Guha, who is helpful on many aspects of Indian life, describes Gandhi's Bania caste as belonging to cautious traders, merchants, and moneylenders. Gandhi's moderately prosperous family had served in the administration of princely states, wielding considerable power. However, Gandhi's father died before Gandhi came of age, so he had no one to sponsor him for a similar job. He was an indifferent student; he went to England (over the fervent objections of caste members, who regarded overseas travel as polluting) to get a law education because it promised an easier way to succeed. It did not prove so; Gandhi struggled to make a living in India, and so was sent off to Durban to help a Muslim Indian trader involved in a complicated suit. Economic ambition, not altruism, took Gandhi to South Africa on a temporary legal assignment.

But he stayed on and prospered, moving into an attractive house in a European neighborhood. Though only the occasional eccentric European would contemplate him as a social ...