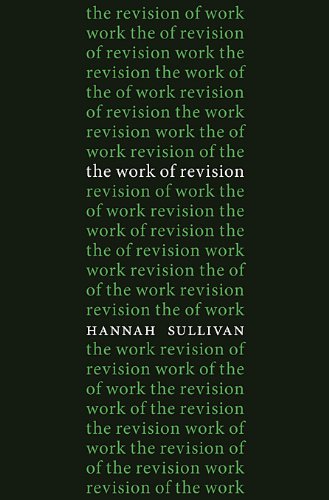 "A Weird from Sturk to Finnic"

Once upon a time, so the village elders tell us, there reigned a gentle though rather dull king called Literary Criticism, who always wore tweed and spoke in a low voice. But then, on either a very dark or very brilliant day, depending on who's telling the story, this unassuming monarch was toppled by a brash outsider named Theory, who dressed all in black, wore stylish spectacles, and spoke with a French accent. For a time it seemed that Theory would rule forever. But no king rules forever.

One can be neither definitive nor uncontroversial about such matters, given the chaotic condition of the palace records, but if I were in the mood to be sweeping, I would suggest that the Reign of Theory in Anglo-American literary study extended from approximately 1960 (Michel Foucault's Madness and Civilization) to approximately 1997 (Judith Butler's Excitable Speech: A Politics of the Performative). Its period of absolute dominance was rather shorter, from 1976 (Gayatri Spivak's English translation of Jacques Derrida's Of Grammatology) to 1989 (Stephen Greenblatt's Shakespearean Negotiations: The Circulation of Social Energy in Renaissance England). Those were heady days.

The ascendance of Theory brought about the occlusion of a set of humanistic disciplines that had for a long time been central to literary study, especially the various forms of textual scholarship, from textual editing proper to analytical bibliography. To take but one institutional example: at one time the English department of the University of Virginia, under the leadership of the great textual scholar Fredson Bowers, had been dominant in these fields, but Bowers retired in 1975, and by the time I arrived at UVA as a new graduate student in 1980, almost no one on the faculty was doing textual scholarship, and I knew no students who were interested in it. This situation would begin to be rectified in 1986 with the hiring of Jerome McGann, who renewed departmental interest in these ...