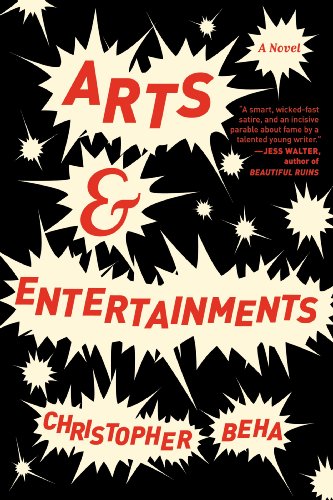 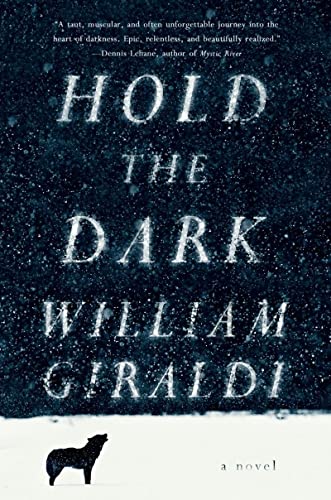 It ought to be clear by now that Beha serves up reality tv as a parody, or travesty, of divine providence. Eddie Hartley may exercise freedom of will, but only within the narrow limits of what reality tv will permit. Otherwise he will be banished to hell. "Do you know what hell is?" the producer of Desperately Expecting Susan asks him. "Getting taken off the air." Eddie laughs, but in an age of unbelief, the television audience is what exists in place of God: "Never visible, but always present. Many and one at the same time."

Things might have been different. Susan is a mass-going Catholic, not "ostentatious about her faith" but also not able to "enter a church without saying at least a short prayer." As a ten-year-old, Eddie himself had been an altar boy at his parents' parish in Queens. Just once,

he had experienced a single unforgettable moment of what adults might call transcendence, when his whole body buzzed with the presence of something other than himself, a moment he had never talked about to anyone and didn't like to think about now, because it still seemed unmistakably real to Eddie and didn't make any sense to him.

Instead, Eddie tries to find substitutes for transcendence in acting ("Something like that feeling had sometimes visited him while he was onstage"), and it remains without religious significance for him: "If asked, he would have said he was Catholic, just as he would have said he was Irish—it was a matter of birth, not of action or belief." Everything that happens to him after peddling the sex tape happens because of his failure to make "that feeling" the basis of action or belief. Like so many of his contemporaries, he prefers fame and the buzz to God.

Unlike Beha, who describes himself as a "believing and practicing Catholic," William Giraldi long ago "abandoned doctrinal Catholicism completely." What has remained with him is its worldview, the mythos that shapes a Catholic's vision and understanding from the cradle. Although the style of his second novel differs from his first as much as a serial killer differs from a bright ironical hipster, Hold the Dark is equally concerned with the beyond, the farthest reaches of the human experience. Giraldi, not quite 40, transplants the Southern violence of Flannery O'Connor and the late William Gay (about whom he wrote the first comprehensive treatment for The Southern Review) to the wilds of Alaska, the "edge of the interior," a place which "obliterates the imagination," where no doctrine of the soul will save anyone.

Hold the Dark opens with wolves coming down from the uninhabited hills and taking the children of an isolated village. After Medora Slone's son, Bailey, becomes the third child to be taken—so she reports—she contacts the nature journalist Russell Core, author of a bestseller about living among gray wolves, and solicits his help in retrieving her son's body. Without knowing exactly why he is doing so, Core travels to Alaska to explain the wolf attacks, if he can. "The explanation is that we're cursed here," Medora says. What she wants, she tells him, is for Core to track the murderous wolf and kill it.

After examining the scenes of the three attacks and then spending the night with Medora in his bed, Core departs the next morning to hunt the wolves. But not before he is confronted by a bent old Yup'ik woman, reputed to be a witch, who warns him that he is seeking the wrong prey. "You would bar the door against the wolf," she says, "why not more against beasts with the souls of damned men, against men who would damn themselves to beasts?" She urges Core to leave the village, but he ignores her and treks into the hills. There he locates the pack of wolves "only days away from starving." Instead of killing one and dragging it back to the village, Core fires in the air and scatters the wolves. He decides to tell Medora they have fled: "Remind her that what was done could not be undone, that blood does not wash blood."

When he returns to the village, Medora is nowhere to be found. (Scattered clothes suggest she has left in haste.) In her basement, he comes upon the body of her son, wrapped in a coarse woolen blanket. Core struggles to "remember prayers he'd discarded long before this night." He is unable to offer much assistance to the police. He has no explanation for why Medora might have killed her own son: "The annals of human wisdom fall silent," he reflects (or perhaps it is Giraldi), "when faced with the feral in us."