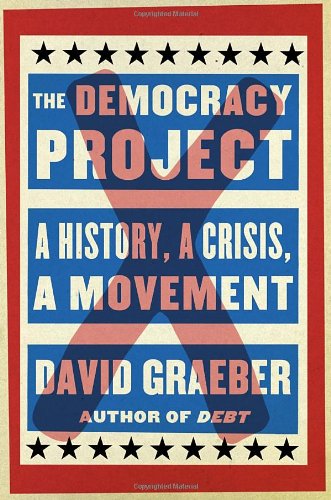 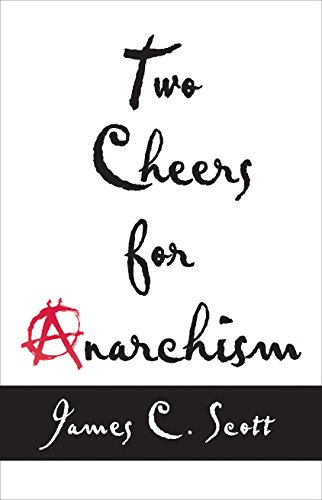 "The moral vanguard of change."

In the fall of 2011, I spent a few days with a group of young people—well, mostly young people—having been commissioned by a magazine to write an article about the Occupy Wall Street protest movement in New York. In the end, I didn't get the article written, primarily because I couldn't find a way to explain the enormous spiritual anxiety I felt radiating from nearly all of the people I met.

Nonetheless, in the purity of their spiritual angst, the protestors seemed to me a revelation. Conservative journals and websites at the time made much of the underreported crime, the rapes and robberies, at Occupy sites, even while liberal publications pronounced the movement utterly peaceful. But my own experience was that the protestors were, on the whole, astonishingly good people, if the word good is used in a somewhat special sense. There around Zuccotti Park, down near Wall Street, a few hundred of them had gathered for deeply felt moral purposes they could not name with any precision—for moral goals they often refused, as a moral principle, to specify.

Claiming to speak for the "99 percent," the impoverished majority of the world, the Occupy protestors clearly desired wealth redistribution of some kind, and yet they repeatedly rejected any attempt to issue a set of policy demands to achieve that end. "We want change," a sweet young man and his girlfriend tried to explain to me after I'd brought them coffee and Danish early one morning. "Just change." But when I asked him what change in particular, he picked at the raveled cuffs of his hoodie for a while before rambling through a tirade that amounted to little more than a wish that his own moral outrage would shame America's wealthy malefactors into a reformation of the heart.

Most of all, he said, "we want people to know about the wrongness in society the way we do. We want them to see us as the 'moral vanguard of change' " (repeating a catchphrase from a meeting the night before). "Exactly," the young woman with him added. "We want people to see how brave we are, and to know that they can be brave, too." We want people to see how brave we are—in that ingenuous phrase, and in its speaker's guileless face, was written all the burden of our anxious age: an anxiety not just to be morally right but to be confirmed as morally right. Not just to be saved but to be certain of salvation.

An era more comfortable than ours with religious history would have understood immediately what Occupy Wall Street was: a protest against the continuing reign of Satan and a plea for the coming of the Kingdom of God, with a new heaven and a new earth. In perhaps their most revealing invention, the protestors developed strange hand-waving gestures as rules of order and a substitute for voting during meetings—a marvelously utopian attempt to achieve absolute equality and democracy within their own community of saints. This was not a coherent religious worldview making an ethical stand against a particular evil, as the early 1960s civil rights movement had been in the view of the Southern Christian Leadership Conference, led by the Reverend Martin Luther King, Jr. This was instead a great, incoherent cry of apocalyptic spiritual pain: We know what is right—true, good, real—and still the world lies in sin and error.

The people at Occupy Wall Street were the return of the Levellers and Diggers, lifted straight out of the 17th century—albeit with the explicit religion of those old Christian movements shed along the way. (Except for a pair of elderly peace activists trying to start a prayer circle, everyone I interviewed described Christianity in general, and Catholicism in particular, as a major source of the evil they had set out to oppose.) "Demands cannot reflect inevitable success," as an Occupy manifesto declared in a wonderful blast of chiliastic rhetoric. "Demands imply condition, and we will never stop. Demands cannot reflect the time scale that we are working with."

But if the Occupy protesters (and the media reporting on them) lack the religious-history vocabulary with which to look back and understand their movement, that doesn't mean they think of themselves as divorced from the past. They consistently claim, in fact, a relation to the tradition of political thought known as Anarchism.

Not the bombings and assassinations of the late 19th and early 20th centuries, of course; they typically run from association with that violence as fast as they can. But they often, and sometimes convincingly, report that the movement was watered by the stream of philosophical Anarchism that flows from Pierre-Joseph Proudhon and Max Stirner to Mikhail Bakunin and Emma Goldman. Far less convincing is their attempt to claim everyone from Lao Tzu and Diogenes the Cynic to François Rabelais and William Penn as true anarchists, but what movement doesn't cast a wide net when fishing for grand names from the past with which to associate themselves?