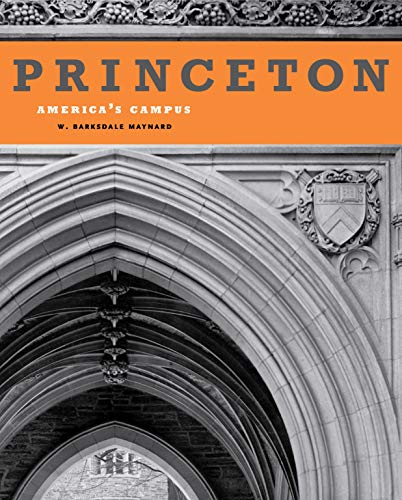 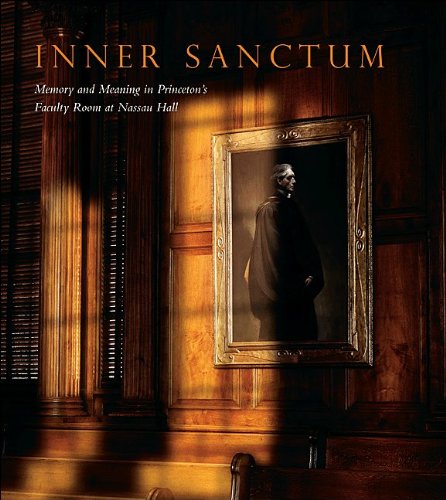 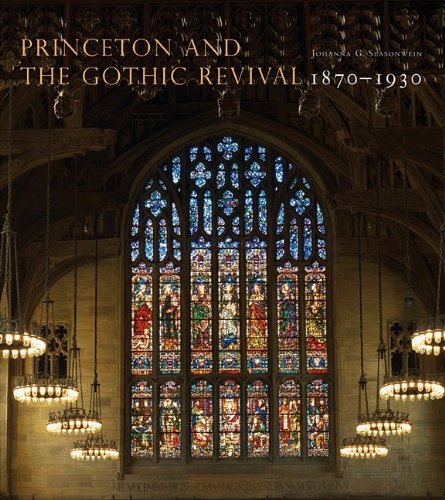 Ghosts of Princeton Past

"A walled city against materialism."

There is a place in Princeton wherefrom one can (figuratively speaking) see all of America. I am referring to the top of a particular parking garage. To the left can be seen, through power lines and foliage, the tomb of Jonathan Edwards, third president of the revivalist enclave known as the College of New Jersey (as Princeton University was then called). To the right can be seen the finials of the University Chapel, designed by the great American neo-Gothic architect Ralph Adams Cram. Within that chapel Jonathan Edwards is depicted twice: in pollard oak at the high altar, and in sumptuous stained glass as well. Edwards' Puritan forbears had escaped the luxuriant Gothic of Cambridge and Oxford, but traces of medieval beauty lingered in Edwards' writing and homiletics, demanding materialization. Overlooking Princeton's bric-à-brac skyline, dappled by what remains of evening light, it seems as if Gothic Princeton sprang up spontaneously from the seed of Edwards' holy bones.

I have a hard time believing that such an impression could be conveyed to 10,000 students at once in one of Princeton's MOOC (Massive Open Online Courses). One needs to be on premises. Notwithstanding overconfident prophecies that "the residential college campus will become largely obsolete,"[1] college students, most reports seem to indicate, are as yet embodied creatures—and where they study matters at least as much as what. Liberal arts advocates scrambling for the latest justification for their endangered endeavor have many recent defenses at their disposal, but they would do well to also pick up three recent publications regarding Princeton's campus, for renewed attention to the importance of American college environs has every reason to begin with the place where the term "campus" was coined.

The subtitle of W. Barksdale Maynard's long awaited overview of Princeton's complex formation—"America's Campus"—broadcasts that a place which once served as the nation's capital is ...