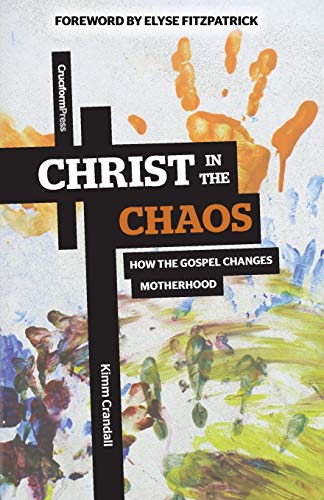 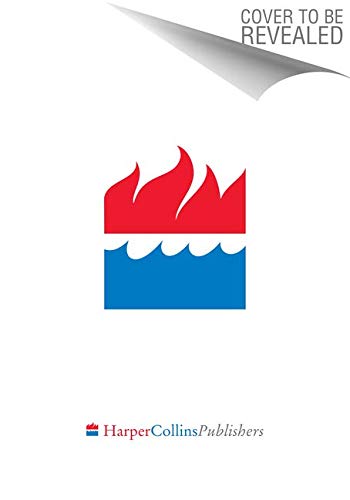 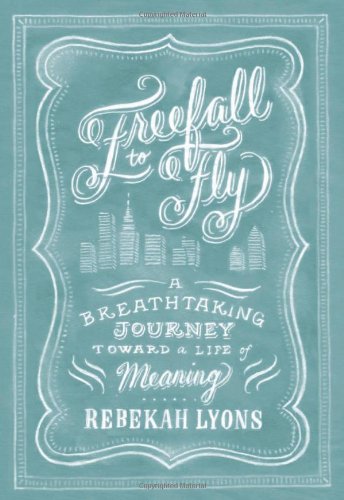 Three reports from the battlefield.

Do we really need to hear more about desperate depressed housewives? We do. Because the church is full of them. You just don't see them. Here is what you see: Every Sunday a youngish woman with a cutely dressed baby in her arms, holding a well-dressed toddler's hand and herding two other children ahead of her, in matching homemade dresses, will smile at you when she enters the church sanctuary. She'll engage in small talk with friends and glow over compliments about her baby's new outfit. She might teach Sunday school. After the service she'll go home to feed her family and guests a from-scratch Sunday dinner. Later in the week she'll greet women who come to her house for Bible study. But when no one is looking, here is what might be happening: "I lived in deep depression, denied God, struggled with eating issues, frequently cut and burned myself to deal with the pain, had marital problems … . All the while my girls wore pretty matching dresses while I homeschooled and led a Bible study." So writes Kimm Crandall in Christ in the Chaos: How the Gospel Changes Motherhood.

Nor would you see the scenario that opens Desperate: Hope for the Mom Who Needs to Breathe. Co-author Sarah Mae is in bed, knees to chest, blanket over her head, crying to God, "I can't be a mother today, Lord, I'm just too tired." And we find out why, though those who have children of any age already know: waking in the night multiple times, three children under four years old to care for during the day, the constant outpouring of energy, breaking up fights, disciplining, teaching. "It was breaking me," Mae writes. "I felt very alone, and very, very tired. Depression snuck up on me. There was a shell of a woman where I once was. My ideals, my hopes, my joy were snatched away before I had a chance to notice."

Rebekah Lyons' depression was invisible as well. In her memoir Freefall to Fly: A Breathtaking Journey Toward a Life of Meaning, Lyons describes feeling herself drowning under the stress of a move with her husband Gabe and her three young children from the suburbs of Atlanta to New York City. As she attempted to maneuver her life as a stay-at-home mother in Manhattan with a Down syndrome child and two other young children, she was plowed over by increasingly debilitating panic attacks.

One of the reasons we write books—and read them—is to find our way through woods gone dark, which certainly includes houses gone to chaos, mothers who don't want to get out of bed. All three of these books feature middle-class Christian mothers of young children who lost their joy, their hope, and their way. They join a still-growing cadre of mothers-in-crisis books, a new sub-genre. The very week I am writing this, I am reviewing a proposal for yet another book for mothers defining the same tortured landscape and suggesting similar reforms.

Part of the angst is universal and inevitable. Raising children is, by nature, soul-tearing, exhausting, humbling work (and yes, joyous and enlivening as well), and it will always be so, but distinctive societal pressures have deepened the paralysis and anxiety so many are facing. The culture continues to move toward family fragmentation, eroding support from the extended family, making mothering more lonely. For those who do stay at home with their children, our societal values belittle sacrifice and family devotion.

These books both critique the status quo and offer suggestions for a better way forward. Their cultural critiques are noteworthy, but even more significant, they reveal an ongoing deep divide over the place and role of women, specifically mothers, that we've largely gone silent on. Blame the silence not on too much grace toward one another but on a widespread weariness with "The Mommy Wars" as endlessly rehashed in the media.

Most mothers will tell you the war is long over. In one sense they're right. Women of all stripes have moved away from verbal entanglement over issues related to mothers working outside the home. The economic realities of the Great Recession have eliminated much of the discourse in that arena (a full 40 percent of women now are the primary breadwinners for their family). But make no mistake: in the church, deep differences remain over the place and role of women with children at home. The arguments advanced by rival factions may be more nuanced and less inflammatory than in previous decades, thank goodness, but the divisions are real and are worth revisiting in these newest expressions. At heart is the question, Do women with children at home have legitimate, biblical callings and gifts outside the home? And I would add a question at the heart of that question: Are mothers, however desperate and depressed, human beings?