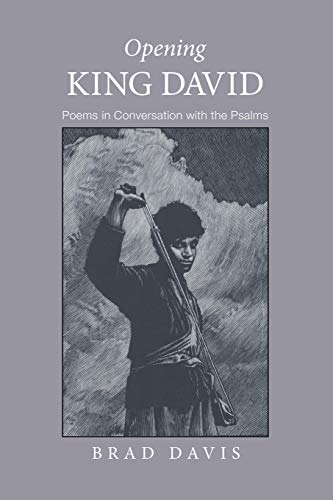 Does the Lord Reign?

Poets attending to the Psalms.

There is a long tradition in both England and America of turning the Psalter into vernacular poetry. At first the task fell to Reformation-era biblical translators hoping for accuracy in their move from Hebrew to English; then came those concerned to make the Psalms tuneful in worship (and therefore memorable to a congregation) by giving them meter and rhyme. These metrical psalms, though successful among the faithful for generations, were judged early on by discriminating poets to be mere singsong: David deserved an English lyre closer to the beauty of his own "utmost art." And so, from the late 16th century until our own day—that is, from an intensely religious age to one now deemed "post-secular"—poets on both sides of the Atlantic have taken turns rendering English versions of the Psalms according to the changing poetic modes of the times.

A selection of these efforts can be found in two collections from the mid-1990s: Laurance Wieder's 1995 The Poets' Book of Psalms and Donald Davie's 1996 The Psalms in English. Both compilers gather works that are based explicitly on a given psalm. For this reason they rely heavily on the artists of paraphrase, especially those—Philip and Mary Sidney in the 16th century, Christopher Smart in the 18th—who covered the Psalter in its 150-poem entirety, leaving no stone unturned. Neither includes, therefore, the likes of John Berryman (Eleven Addresses to the Lord, 1971) or Anne Sexton (O Ye Tongues, 1973), who wrote their own intensely personal psalm sequences without direct correspondence to this or that text but more by way of free association with the genre. Their poetry has power, but the biblical model for their efforts is easily lost in a welter of private history, sexual conflict, terror, and exaltation. They give us a David for the Seventies, and one who mirrors their own psychic dramas and disordered faith.

"Intensely personal" also describes the psalm poetry of the American 21st century, but without ...