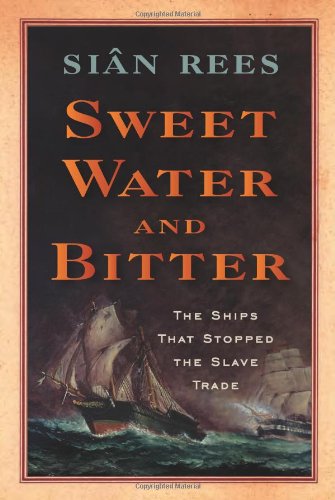 Every movie needs a climactic moment. Romantic comedies have a wedding; sports films have the big game where everything is on the line. As the credits roll, the movie asks of us one final suspension of disbelief—we must be willing to accept that the story is over. We are not encouraged to examine too closely how, or whether, the blissful couple will make it to their third anniversary, or where those underdog high school basketball players will be in a few years. The movie makes a bargain with us: don't ask too much about the future, and you'll get a genuine, if momentary, happy ending.

History has such moments, too, and the vote for the abolition of the slave trade in the British Empire was certainly one. On March 25, 1807, after decades of agitation and advocacy by William Wilberforce and his allies, Parliament passed the Act for the Abolition of the Slave Trade. Slavery would not be entirely banned for another quarter-century, but it was no longer legal for British subjects to traffic in persons.

There remained only the small matter of enforcement. A host of newly minted outlaws were plying their trade far from Westminster, along three thousand miles of West African coast. What exactly would compel these captains and traders to give up their lucrative business?

In 1819, after it became clear that the slave trade was continuing in spite of Parliament's disapproval, the first seven ships of the Royal Navy's newly created Preventive Squadron sailed for West Africa. The most powerful navy in the world, which had successfully blockaded most of the navies of Europe over the previous decade, was embarking on what we might now call a "peacekeeping mission." The London Times offered a valedictory as they sailed: "Soon, we shall hear no more of the slave trade." Surely now the credits could roll.

This is where Siân Rees' Sweet Water and Bitter begins. It is quite a sequel. Firepower, it turns out, was not the only thing wanting. Most European powers were not as quick ...