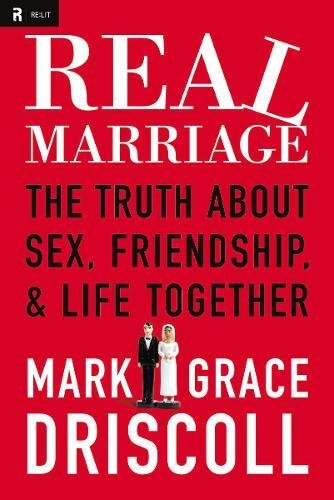 Advice from the Driscolls.