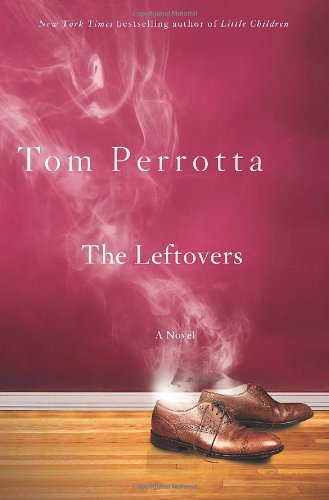 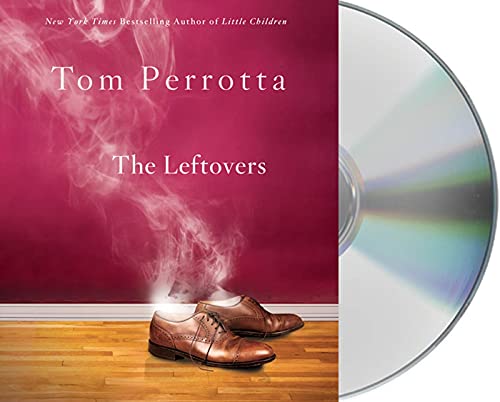 The Rapture? The Sudden Departure? Or what?

As a child I used to picture Jesus coming again the way Bible illustrations showed him, his white robes molding the air around him, his eyes staring out at the viewer instead of looking down at the awestruck crowds on the ground. Thus, one of my chief childhood worries was that I would be in the bathroom at the critical moment and miss the whole thing or be caught, literally, with my britches down.

In my teens, the picture became a little fuzzier and more remote. Gradually I began to figure out that, if Jesus appeared in the sky above Walker County, people in neighboring counties would only be able to discern a descending spot, like a high-flying hawk. As the dot came closer it would begin to take on more visual definition, but only for a smaller area on the ground. For the people in neighboring counties it would sink below the horizon. And if the Second Coming happened above, say, China or Patagonia, citizens of Walker County would miss it altogether. Such are the seductions of trigonometry.

Decades later I listened sadly as my mother, a Parkinson's patient, begged the Lord to come before she lost her mind. I have listened to other sufferers make the same appeal. I used to point out the biblical passage in which Jesus tells his anxious disciples that he himself doesn't know when he will come again. Usually such instruction falls flat. And quoting that passage to such desperate people makes me feel crummy, as if I'm telling a four-year-old there is no Santa Claus.

Yet every Sunday I affirm with relish what the prayerbook calls "the mysteries of faith": "Christ has died, Christ is risen, Christ will come again." Personally, I'm content to leave it at that.

Others have not been, striving for a good bit more detail. Cotton Mather, the 17th-century Puritan, predicted that the world would end in 1697. Unperturbed when this forecast turned out to be mistaken, he prophesied the end twice more. John Nelson Darby, the father of dispensationalism, got around the problem of mistaken ...