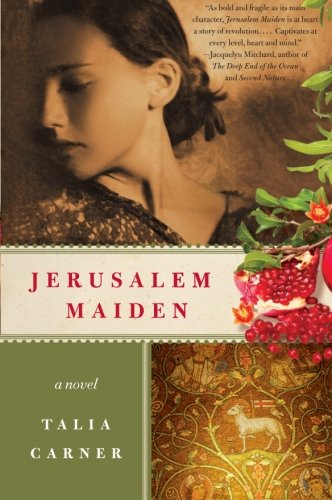 A novel in which self-realization rules.

Other sins do eventually ...