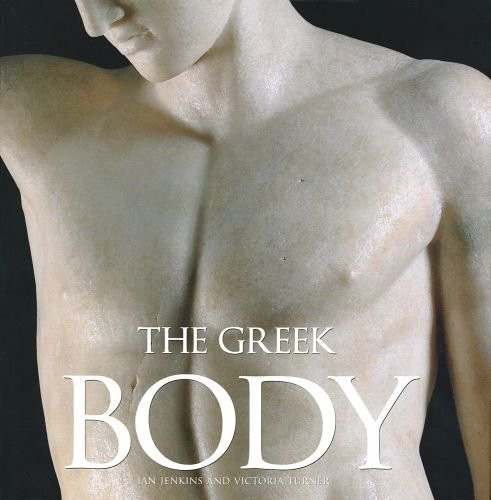 An inheritance from the Greeks.

We have the view which St. Francis expressed by calling his body "Brother Ass." … Ass is exquisitely right because no one in his senses can either revere or hate a donkey. It is a useful, sturdy, lazy, obstinate, patient, lovable and infuriating beast; deserving now the stick and now a carrot; both pathetically and absurdly beautiful. So the body. There's no living with it till we recognize that one of its functions in our lives is to play the part of buffoon.
—C. S. Lewis, The Four Loves

It's not hyperbole to say that the ancient Greeks invented the body, at least in art. Sculpting the body was not only an artistic preoccupation but also a moral and social duty. The body didn't belong to the person so much as the polis. Socrates is a curiosity because, even as he admired hard bodies at the gymnasium for their capacity to imitate the forms of Beauty (kalos) and Goodness (agathos) and regarded obesity as a sign of withdrawal from the public square, he had become fat himself—raising suspicions about his loyalty to Athens and his piety toward the gods. As a bearer of meaning, a plump, scrawny, or ugly body communicated moral defect, effeminacy, political apathy, or divine punishment—perhaps all of the above. A buffed and beautiful body communicated virtuous excellence (arête), masculinity, engagement in public affairs, and divine favor.

Sculptors visualized the contrast of values. A marble statuette from ...